Freedom rally around the world 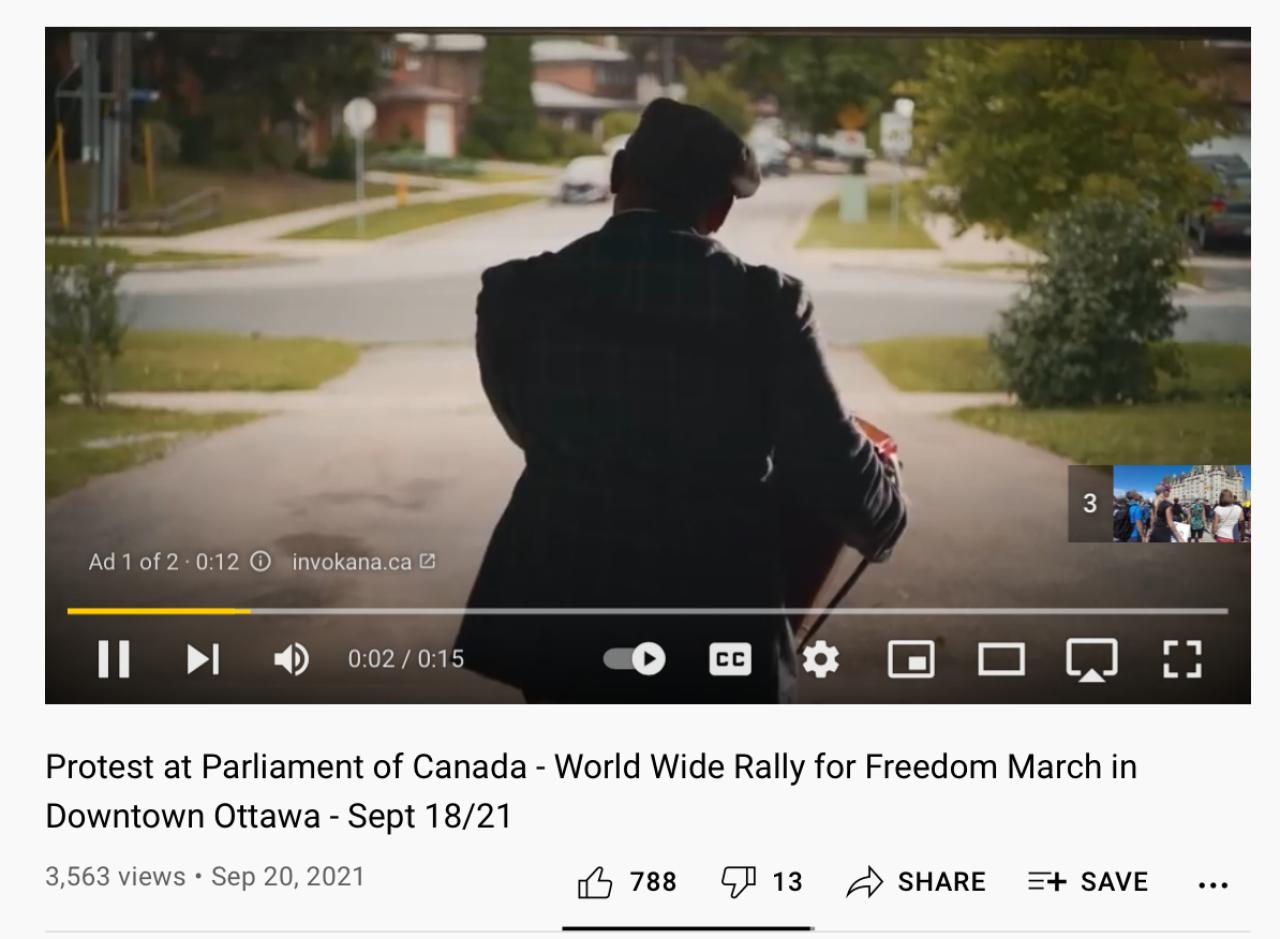 
As in the days of Noah so it shall be and so it is.

I’ve watched the coverage of protest across the world. Some of them very large and lots of Protesting and commotion. One of them which emphasized the world is catching on to what is really going on. In Canada the liberals won with a minority government. The division is there. They seem to be dividing vaccinated against unvaccinated. Same as in the United States. And in some parts of the world they even gave construction workers a deadline to get vaccinated or lose their jobs. There’s been protesting in Australia which is very heavy. Of course there are many vaccine injuries and deaths that are being denied. (Downplayed). At the same time they are bringing in vaccination for children knowing about the injuries that are being denied.  Tucker Carlson summed it up well in one of his broadcast shows emphasizing there should be such an outcry that is heard with alarming warning. Yet it gets squashed. Never been done before in this way.


You can get a vaccine injury & death report here

This is the time to draw closer to the God of the Bible. This is the time to come and know/call upon the biblical none pagan Jewish real Jesus Christ. The world loves it’s own. Birds of a feather. Narrow is the way and it’s a straight gate that leads to salvation and LIFE. The world is deceived and takes counsel against the true God. Does God know. Of course but all has to be fulfilled until the end comes just as it is written. Heaven or hell is the option. Preach the word preachers. Pray for each other every day.

What a world we live in. Let go of the things of the world.These protests are continuing around the world.

You need to know your rights so study the  Charter of rights  or the  Constitution  (USA) or such for whatever rights for the Country you live in. As I understand the vaccine companies are exempt from liability should death or injury occur from vaccines. They seem to profess their vaccines are safe/not dangerous dispute all the deaths and injuries reported. Now they want to inject children. This is problematic considering what is known and been denied/overlooked.

If you have the vaccine injuries there are places you can report it. https://vaers.hhs.gov

Anna De Buisseret: All The Law Is On Our Side... There Will Be A Second Nuremburg Trial (Full & Uncensored)


Voting In Canada With Lack Of Transparency (COVID) ( here )

Caution for any graphic language in the reports