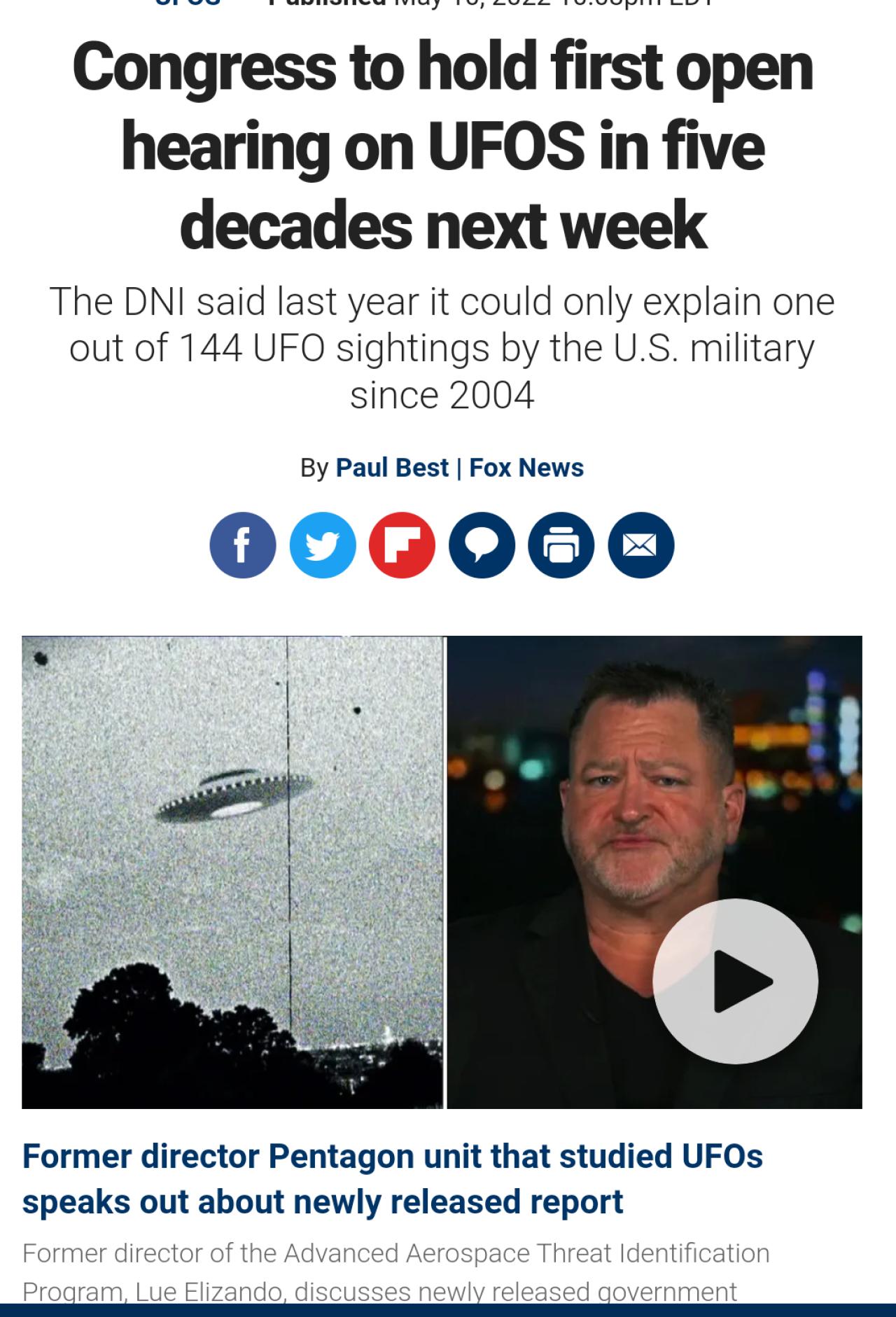 
UFOs are demonic and fallen angels perhaps demons have the power to play with mankind. They know that men thinks there is life out there. There are certain things God has said that are an abomination and the people who practice these things as sorcery will not inherit the Kingdom. It all comes under the umbrella that's called deception. (Fornication) Christ said all liars will have their part in the Lake of Fire. The evil one even distorts whom the person of Jesus Christ really is. So many are deceived. I think it's important to continually preach whom he really is. There is a God and atheism is nonsense. You did not come from monkeys. The glory goes to the biblical Jesus (Emmanuel) whom is the unblemished Lamb of God. He was a Jewish rabbi and not some pagan deity. If you want to know what he was like or perhaps look like go to a Jewish synagogue and ask to speak to a rabbi being a modern rabbi. Isaiah 53 makes it clear that he would be rejected. Exactly what Isaiah wrote is exactly what happened.

There is a lot of deception out there. Lean not on your own understanding as written the gospel. God makes it clear that the depths of Satan is extreme.

24 But unto you I say, and unto the rest in Thyatira, as many as have not this doctrine, and which have not known the depths of Satan, as they speak; I will put upon you none other burden.

God considers idolatry and adultery very serious crimes against him and against your own body. This is included eating things sacrificed to idols. Christ said in vain do you worship me keeping doctrines and Commandments of men. He meant what he said. Just because you're not saved by works does not diminish this type of sin. The wages of sin is death. Some sins are so extreme that they take people out. Now look at this next scripture.

21 And I gave her space to repent of her fornication; and she repented not.

22 Behold, I will cast her into a bed, and them that commit adultery with her into great tribulation, except they repent of their deeds.

23 And I will kill her children with death; and all the churches shall know that I am he which searcheth the reins and hearts: and I will give unto every one of you according to your works.

Repent or you will perish.

In the book of Ephesians 11 it is written 11 Put on the whole armour of God, that ye may be able to stand against the wiles of the devil. 12 For we wrestle not against flesh and blood, but against principalities, against powers, against the rulers of the darkness of this world, against spiritual wickedness in high places. Everything that exists exists for a reason. Put your faith and trust and in God only. And listen to him. Eve did not listen to him. Stop befriending the world because you can't serve two masters. So many celebrities serve another god but claim to know God. You know what the devil tempted the lord that he would give him all that is in his authority if he would Bow Down and Worship Him. That's the extreme and depth of the devil. And many people worship Him blindly. God searches the hearts and reins of mankind. He knows those who are his. He knows those that are reprobates and will not budge from their deceived life. This is why it is written the devil  deceives the whole world. There are bad works and God will repay.