A true candidate for hell 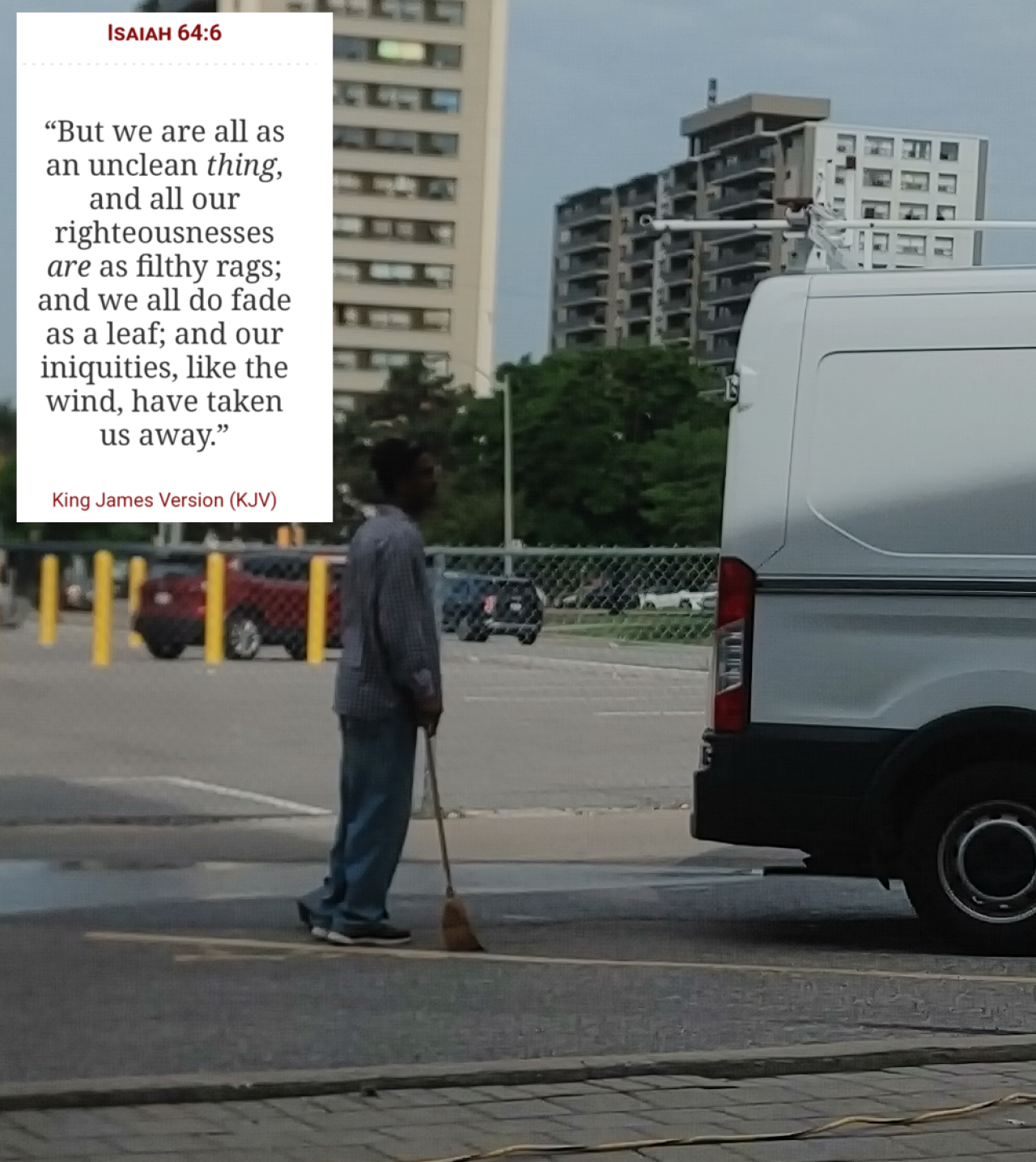 23 Woe unto you, scribes and Pharisees, hypocrites! for ye pay tithe of mint and anise and cummin, and have omitted the weightier matters of the law, judgment, mercy, and faith: these ought ye to have done, and not to leave the other undone.

Reprobate silver shall men  call them, because the LORD hath rejected them .

I recommend disciple Roberts video and it shows how narrow it is and how important it is to obey Christ and not follow the world. Christ said the world loves its own. T he video is here

A true candidate for hell

“When Jesus heard it, he marvelled, and said to them that followed, Verily I say unto you, I have not found so great faith, no, not in Israel .”

You know the blog before this is the hard truth that man just cannot accept and Christ knew it. Many celebrities we can make a huge list have tried to do it their way and where are they now? If we say hell people will get inherently upset but it might be the exact truth. If we say heaven we could be lying and calling God a liar. What is it going to profit you to resist the truth and perish because it is a very straight and narrow way that reprobates are in darkness and cannot accept. How could a holy loving God send multitudes of people to hell? That's the way it is. God doesn't send you there you become a reprobate and follow lies and in the end you pay with your own soul. But those false teachers that taught you religion instead of relationship are going to inherit a strict judgment if they don't repent in this life. Open the King James Bible and read it and seek relationship instead of religion. You see the Pharisees slowly turned it into religion and applied things that couldn't convict and convert the hearts of those suspected eventual believers. Jesus said they shut up the Kingdom of heaven unto men. They well knew that Isaiah 53 was true yet they totally denied it and hated Christ without a cause. They became comfortable like that rich man in their own deception. You see the heart has to be a willing participant to truly be converted. Just like sometimes if a person needs faith to receive a blessing or a healing. You can't force it. Even when Christ healed that servant of the roman cen·tu·ri·on commander he believed himself it would be done. He was the one that asked for the miracle healing. It wasn't the servant that went to Christ it was the roman commander. He said he had seen no greater faith in all of Israel. Can you imagine?

So how do you get saved then?

9 That if thou shalt confess with thy mouth the Lord Jesus , and shalt believe in thine heart that God hath raised him from the dead, thou shalt be saved.

10 For with the heart man believeth unto righteousness; and with the mouth confession is made unto salvation .

“Assemble yourselves and come; draw near together, ye that are escaped of the nations: they have no knowledge that set up the wood of their graven image,  and pray unto a god that cannot save  .”

Apostle Paul's rebuke at those who try to keep the law and are hypocrites. We are not under the law.