In violation of your conscience 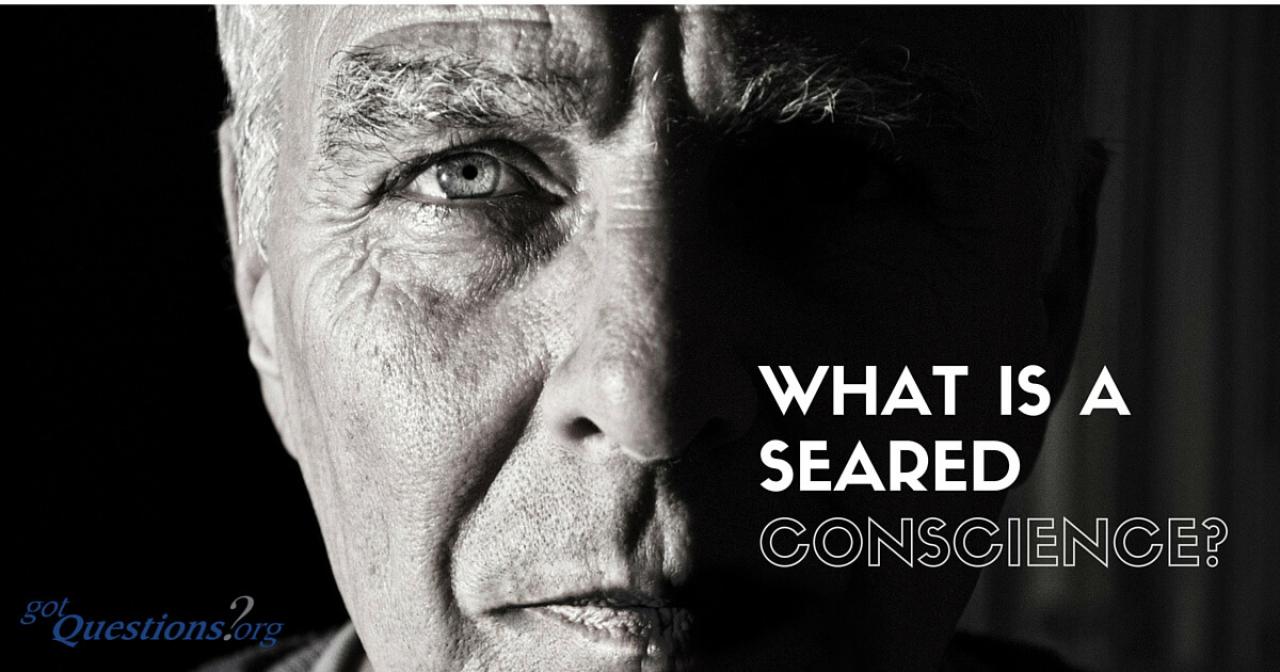 In returning this site back to its intended main purpose gospel music I am putting this here for the pondering and edification of those that do not understand or do the things that violate their conscience.

In violation of your conscience

Dealing with issues. Working out the minutes. For new bee Christians in case you're wondering about such things.

These such thing have been looked at herein.

Tramping the blood of Christ

29 Of how much sorer punishment, suppose ye, shall he be thought worthy, who hath trodden under foot the Son of God, and hath counted the blood of the covenant, wherewith he was sanctified, an unholy thing, and hath done despite unto the Spirit of grace?

Hebrews 10:29, 29  Of how much sorer punishment, suppose ye, shall he be thought worthy, who hath trodden under foot the Son of God, and hath counted the blood of the covenant, wherewith he was sanctified, an unholy thing, and hath done despite unto the Spirit of grace?

"Earlier, the writer spoke of those who "go on sinning deliberately after receiving the knowledge of the truth" (Hebrews 10:26). Some interpret this as a reference to people who have clear, obvious understanding of the gospel, but choose to reject it anyway. The more likely interpretation, especially in light of this verse, is that this is a warning to Christian believers, similar to the ones given in chapters 3 (Hebrews 3:12–19) and 6 (Hebrews 6:1–8). This verse specifically refers to the offending party as one who "was sanctified" under the blood of the new covenant. The context of the New Testament, and the book of Hebrews, indicates that salvation cannot be lost (John 10:28–29). These are not Christians falling from grace into damnation; rather, these are believers failing to obey and suffering the consequences."

"Chapter 6 warned about the consequences of falling into doubt and disbelief. This included a reference to fire, as a symbol of God's judgment (Hebrews 6:8). Verse 27 gave that theme an even more dramatic description. God brought earthly judgment against His chosen people in the Old Testament. Their suffering was all the more severe since they, of all people on earth, knew better and should have obeyed. Christians who fall into doubt, disbelief, or disobedience, in the same sense, are subject to "much worse punishment" from God, since they ought to know better."

A Call to Persevere in Faith

19 Therefore, brothers and sisters, since we have confidence to enter the Most Holy Place by the blood of Jesus, 20 by a new and living way opened for us through the curtain, that is, his body, 21 and since we have a great priest over the house of God, 22 let us draw near to God with a sincere heart and with the full assurance that faith brings, having our hearts sprinkled to cleanse us from a guilty conscience and having our bodies washed with pure water."

Paul said in Romans 5:20, “Where sin abounded, grace abounded much more.” But that radical concept opens a theological floodgate. The biblical writer Jude warned that it is possible to “change the grace of our God into a license for immorality” (Jude 4 NIV). Why be good if you know you will be forgiven? Not even an emphasis on repentance erases this danger completely.

Paul saw himself as the chiefest, highest-ranking, worst of all sinners. A sinner is someone whose life and actions are contrary or in rebellion to the will and laws of God.

God extended Grace and Apostle Paul considered himself not even to be worthy to be called an apostle but God extended Grace to him and he works that extra hard. He knew what his life of sin was before. Here is a good paragraph in conclusion and understanding.

"Paul called himself “chief of sinners” because he, like the tax collector, was acutely aware of his sinfulness and understood how much that sinfulness had cost his Savior. This self-identification is the discovery of every person whose eyes have been opened, whose conscience has been awakened, and whose heart has been pricked by the Holy Spirit. It is the humble posture of every believer who acknowledges he is utterly helpless and dependent on God for salvation (Romans 5:6). It is the admission we all must make: “Jesus Christ came into the world to save sinners—of whom I am the chief.”

23 And he said to them all, If any man will come after me, let him deny himself, and take up his cross daily, and follow me.

You can't serve two masters. Your reasonable service is to keep the temple holy and to be holy like the divine who is holy. If you are being made into the image of the son of God but you can't let go of those things that grieve the spirit that is problematic and how then could you expect to have spiritual growth if you are being deprived/stifled of that growth.

“And I say unto you, Whosoever shall put away his wife, except it be for fornication, and shall marry another, committeth adultery: and whoso marrieth her which is put away doth commit adultery.”

Truly God is forgiving but such conflict in marriage is very serious. We are commanded to love our wives the way Christ loved the body of believers. He gave his life for the sins of the world and for the Believers.

Which show the work of the law written in their hearts, their conscience also bearing witness, and [their] thoughts the mean while accusing or else excusing one another;)

Sometimes the body of Christ is being edified in/by someone but people take it wrongly. It's the devil that gets the credit. Way too much credit. Even experienced pastures or preachers study and show themselves approved. The truth is you can have too much knowledge and still end up in hell. Your heart has to be right with God. It's about relationship and true preachers will preach and ask how is your relationship with the Lord. Are you in right standing with the Lord? Are you putting your faith in your good works? Do you have a heart of flesh or is your heart a Heart of Stone?

You're going to be convicted of certain things as a true Christian and sometimes you might violate that. You might even reason and there might be some thing to learn from it but you know it's not right. There are instances where the Holy Ghost is showing you that a particular situation is risky and improper and warning you so heed the warning call.

KINGDOM OF GOD WITHIN YOU

“Within you” comes off as an unfavorable translation, seeing that Jesus was speaking to the Pharisees at the time. Jesus was surely not saying that the kingdom of God resided within the Pharisees’ hearts. The Pharisees opposed Jesus and had no relationship with God. Jesus in other places denounced them as “whitewashed tombs” and “hypocrites” ( Matthew 23:27 ).

The better translation would be “in your midst” or “among you.” Jesus was telling the Pharisees that He brought the kingdom of God to earth. Jesus’ presence in their midst gave them a taste of the kingdom life, as attested by the miracles that Jesus performed. Elsewhere, Jesus mentions His miracles as definitive proof of the kingdom: “If I drive out demons by the finger of God, then the kingdom of God has come upon you” ( Luke 11:20 ).

Confess your sins to each other

16 Confess your faults one to another, and pray one for another, that ye may be healed. The effectual fervent prayer of a righteous man availeth much.

"Here in verse 16, James writes that it should be common practice for Christians to confess our sins to each other and to pray for each other, so that we may be healed."

"More likely, James has in mind the idea of Christians being in close relationship with several other Christians. We need fellow believers with whom we can be vulnerable. In that setting, each could acknowledge to the other what sins are most difficult for them, and all could pray for each other to overcome those sins."

If you won't forgive your brothers and sisters their sins God will not forgive you and that says a lot. Confess your sins one to another and forgive each other.  Pray for each other. When one member suffers all the members suffer. Bless the saints that are in the lord Jesus Christ.

In my after thoughts/notes: Eve violated her conscience when she did not obey GOD and listened to the serpent devil.  YOU CANNOT SERVE TWO MASTERS! Many will lose their soul and perish because they had not a love of thy truth.