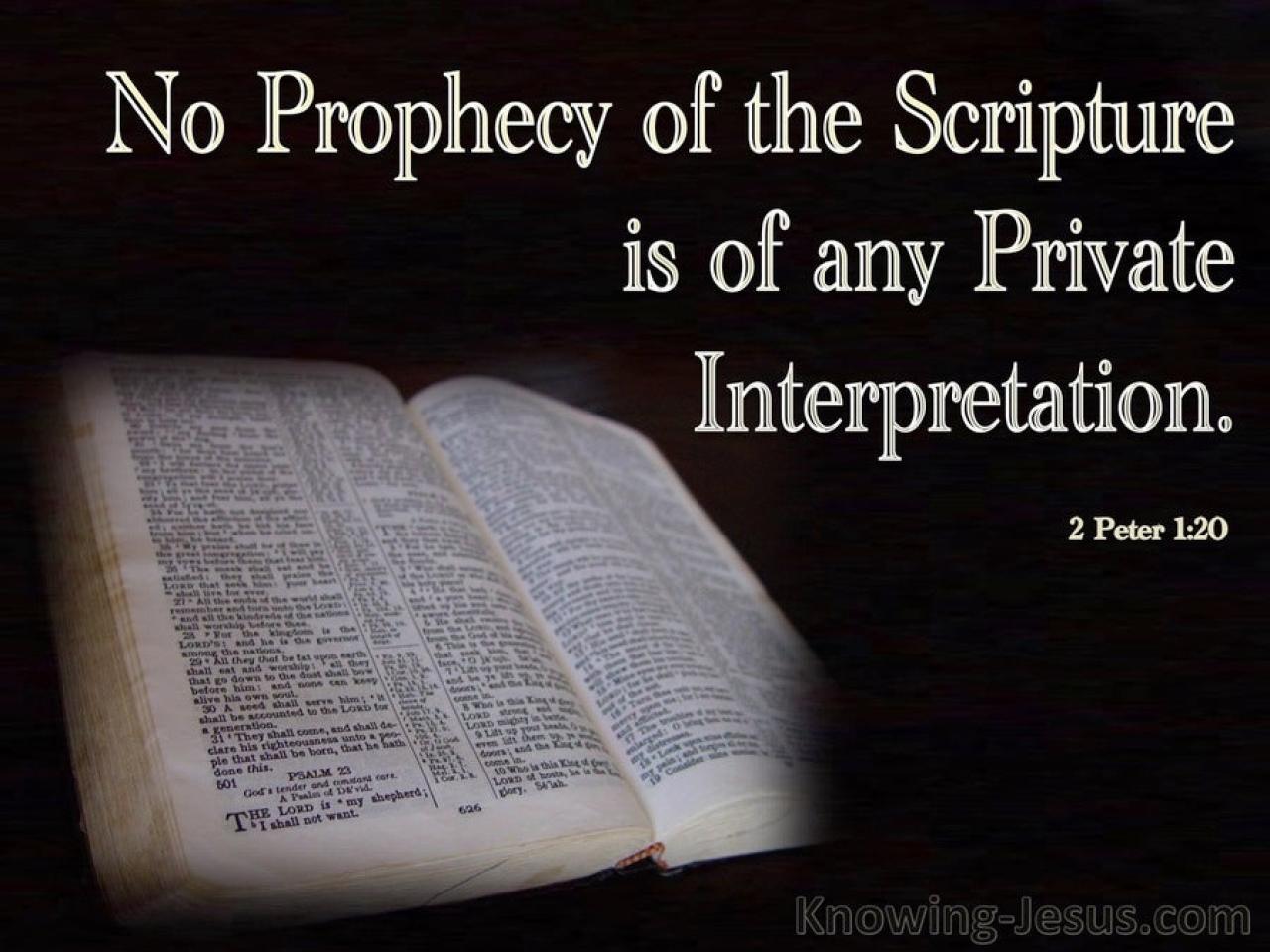 There was some last minute thoughts as I'm going to leave this site to its intended purpose of gospel music. But for the people on this site is that our interested in our Lord and savior this is here. This is here as well for my brother's and Sisters in Christ.

Which sometimes were disobedient, when once the longsuffering of God waited in the days of Noah, while the ark was a preparing, wherein few, that is, eight souls were saved by water. 1 Peter 3:29

HOW DID THE GREAT FLOOD’S WATER SAVE THE EIGHT SOULS IN 1 PETER 3:20?

" Save the eight souls onboard, the entire human race perished in watery graves. Such violent waters drowned many millions of—perhaps a few billion—people. Today’s fossil record is one of the evidences of a worldwide, systematic extermination of all kinds of life-forms ."

" Such violent waters drowned many millions of—perhaps a few billion—people. Today’s fossil record is one of the evidences of a worldwide, systematic extermination of all kinds of life-forms. Modern floods, earthquakes, volcanic eruptions, mudslides, and tsunamis we experience allow us to partially understand the terrible natural conditions that occurred during the Great Deluge. Massive canyons with “puny” rivers flowing through them, major orogeny (mountain building), the divisions of continental landmasses, gigantic impact craters, and other physical landforms, show us Earth’s history has the blot of an unmatched and cataclysmic event. (As an Earth scientist, I enjoyed that digression, but let us now get back to the Bible text!) "

There is also the evidence of the dinosaurs or brontosaurus or any of those large mammals or animals going extinct. If it would be a contributing factor things like meteorites or flood waters or anything like volcanoes extreme weather conditions are all up for debate but it happened and we know that because we find the evidence as well.

We also find the evidence for Sodom and Gomorrah as well as the evidence of Chariots underwater where Moses opened the water. Archeology proves the Bible as well as countless testimonies being ancient and modern.

Another thing I wanted to have a look at because the scripture does say it's not of any private interpretation is the kingdom of God/heaven being inside you.

What does this mean?

2 Peter 1:20, KJV: Knowing this first, that no prophecy of the scripture is of any private interpretation .

"Peter has been speaking of invented stories and myths, specifically saying his claims are neither of these. Here, Peter emphasizes the fact that the power of prophecy does not come from some human interpretation of events. In other words, the prophecies of Scripture were not "cleverly devised" stories (2 Peter 1:16) or the best guesses of insightful men. These are claims which, if shown to be true, can only be the product of inspiration by God. This is the theme Peter explores in verse 21."

"The apostles and prophets did not invent myths and write these down. The origin of their message was God, not their own wills, minds, or imaginations. "We received, not the spirit of the world, but the spirit which is from God; that we might know the things that were freely given to us of God", 1 Cor. 2:12."

Yes I've studied it and realized it's all around us and Jesus brought it to Earth. He brought it to life and he displayed it. He went further to say a man must be born again as he explained this to Nicodemus the Jewish Sanhedrin Pharisee. John 3:3 and there are those who interpret this as the kingdom of God is also all around you/us. In other words they make the argument or they make a conclusion that the Pharisees could not have had the kingdom of God inside them because they opposed him. (no relationship) What does the Bible say? You need to change in your heart and God can give you a heart of flesh instead of a Heart of Stone. It also tells us that when the son has set you free you are free indeed. It is also written you cannot serve two masters. Whom the son has set free is free indeed. You know Christ said that they left undone the things that should have been first being the Pharisees. Justice, mercy, fairness we're forsaken as they put even true prophets to death. Matter of fact they even stoned to death an apostle which is a grave sin. Apostle Steven by the Sanhedrin. The heart is abundantly wicked and who could know it. A little leaven leavens the whole lump. God highly esteem a contrite individual and a God-fearing woman so the kingdom of God was accessible to them within them but they suppressed it and denied Christ which was written in Isaiah 53.

In my afternoon so if billions of people died in the floods and only eight Souls were saved in the waters being Noah and the people on that Ark I would imagine or would you think that all the other people will rise to either condemnation or some to eternal life. They will appear at a judgment nonetheless can't just be the case?

A Little Leaven leavens the whole lump. You see the Pharisees were accused by Christ of being the children of those who murdered the prophets. We have the same thing today of them that are the children of those who murdered the martyrs on their hands. They were following I guess some form of Judaism and it was Christ's people but they denied him. Remember it was said that God would have wanted to take them (Israel) under his wing but they were unwilling. They weren't born again that's for sure. Christ called them some pretty harsh things like whitewashed tombs. Denying their own Messiah is pretty grave in of itself. So no their hearts are not in right standing with God at this moment but it is said that all of Israel will eventually be saved.