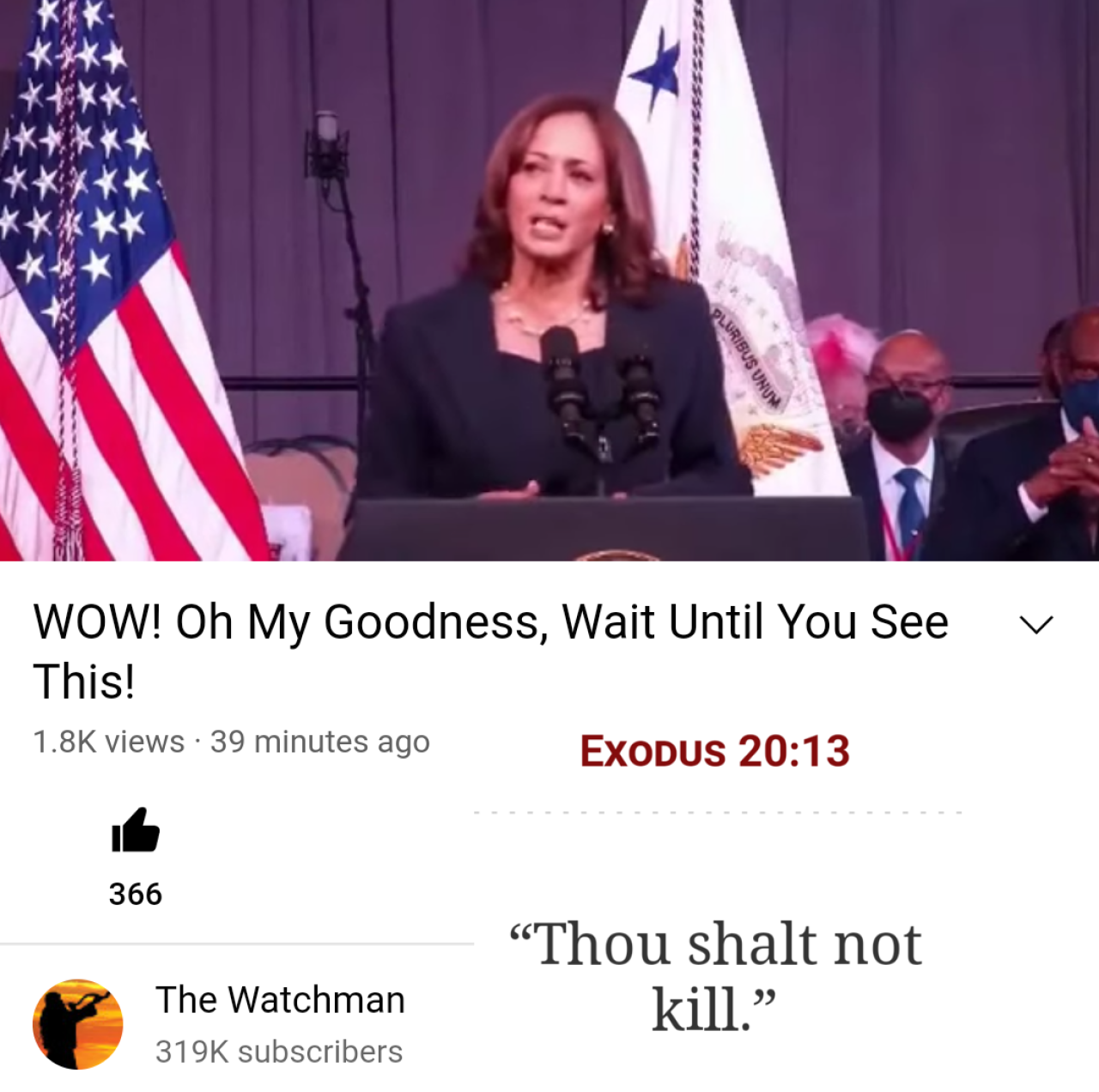 “And we know that we are of God, and the whole world lieth in wickedness.” 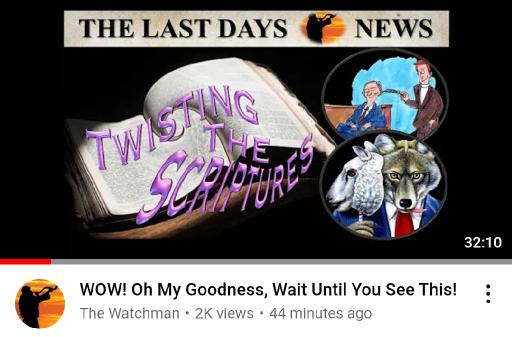 "Deeply held religious beliefs". You don't have to abandon your faith in what she said, the Vice President of the United States. God that created everything tells us he is the Lord and the Almighty and he tells Nations what to do and Nations that forget him are turned into hell. Psalm 9:17-20 Right now that nation doesn't seem to be doing too well unfortunately. A little ruling against abortions and the whole country is in uproar. What's going to happen when God throws all these people into Hellfire which is real of course? Light came into the world and men perceived darkness . We reap what we sow and unfortunately eventually what is prophesied in scripture will come to pass. There will be a calm before the storm and eventually what is written will unleash. You got to ask yourself as a woman do you know God and are you saved. Do you love God with all your heart mind and soul or do you only have lip service for him. We can pretend that a woman has the right to murder unborn babies/children in her womb but that is only pretending but we cannot pretend hell where the worm never dies and the fire is never quenched. You cannot befriend the world without becoming God's enemy. James 4:4 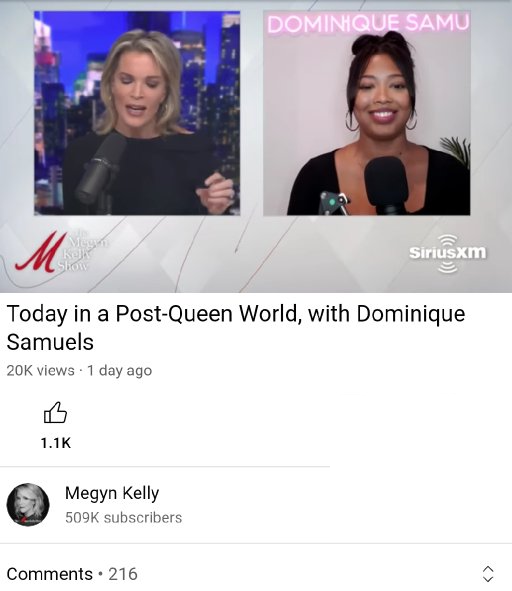 The above is from the Megyn Kelly show Friday. They discuss sexuality of women and elegance in modern-day modeling as well as the reflection of the Queen Elizabeth in that type of old-fashioned elegance. Megan said she does not mind the celebration of sexuality but they were making a point that is different and Megan was agreeing with her guest on that level. I won't get into the whole discussion but you get the point. And in true biblical Christianity sexuality is an abomination to God which is rooted in the whore. God's word doesn't say in vain that a God-fearing woman is to be praised. God doesn't see it like this. This is what "some" celebrities do as they whore  themselves with the world and God warns about hell being forever and ever.

A wicked and adulterous generation seeketh after a sign

After thoughts: Look what s written:

1  Let every soul be subject unto the higher powers.   For there is no power but of God: the powers that be are ordained of God . 2 Whosoever therefore resisteth the power, resisteth the ordinance of God: and they that resist shall receive to themselves damnation.

Although as Apostle Peter said that men aught to listen/obey GOD instead of men.

WARNING HELL IS REAL!!! FEAR GOD AND LIVE!!! Flee fornication. Every sin that a man doeth is without the body; but he that committeth fornication sinneth against his own body. 1 Corinthians 6:18