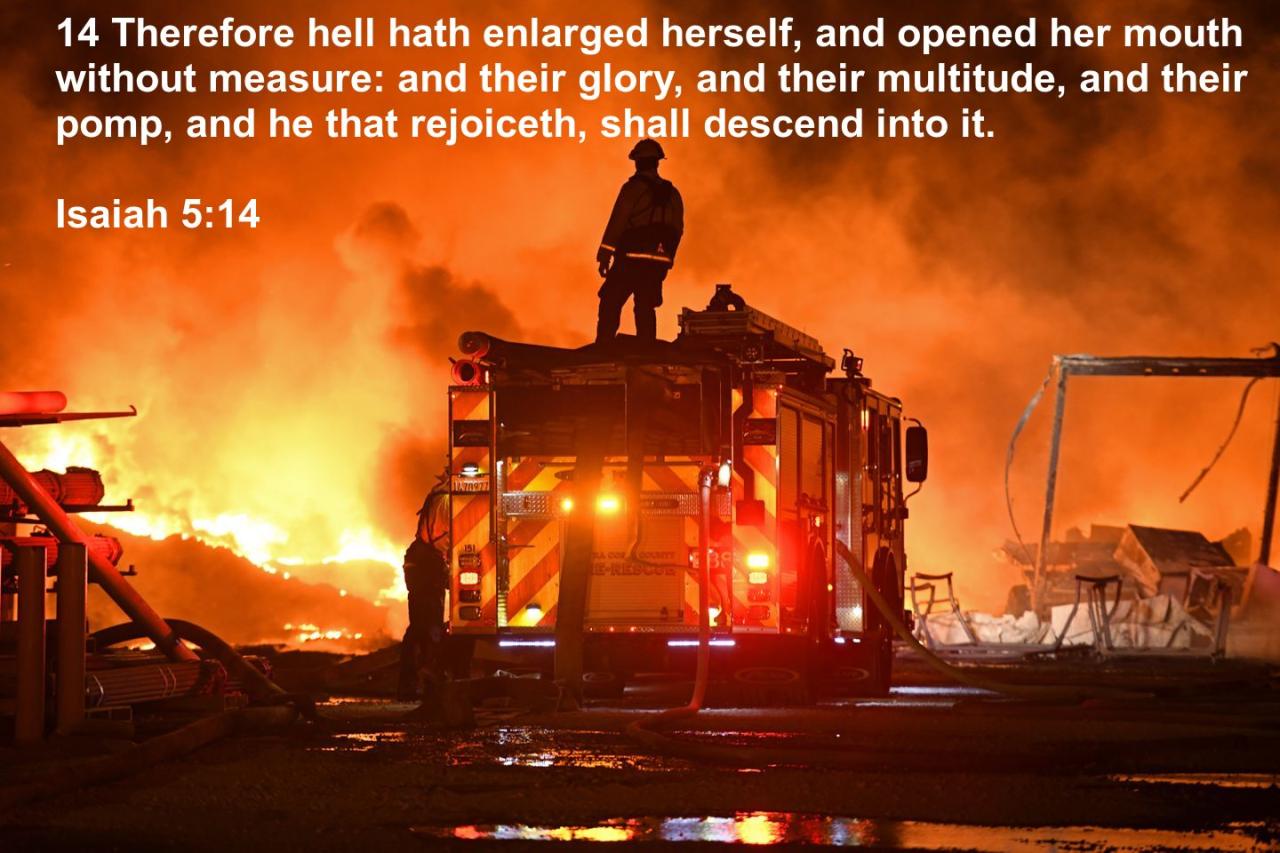 Hell is a real place. Listen to me the devil deceives the entire world and I'm sure he would want you to end up there. You see he hates God. He was kicked out of heaven like lightning.

You serpents, (BF) you brood of vipers, how are you to escape being sentenced to (BG) hell ?

The horrors of hell

Isaiah 66:22-24:
22 For as  the new heavens and the new earth , which I will make, shall remain before me, saith the LORD, so shall your seed and your name remain.
23 And it shall come to pass, that from one new moon to another, and from one sabbath to another, shall  all flesh come to worship before me , saith the LORD.
24 And they shall go forth, and  look upon the carcases  of the men that have transgressed against me:  for their worm shall not die , neither shall  their fire be quenched ; and  they shall be an abhorring unto all flesh .

I've read about a former Christian being a theologian who lost his faith and has used head knowledge to try and disprove biblical Christianity. In other words Christ did not really preach hell is what I read he says. And the Jews did not really believe in a literal place called hell. I believe he's talking about people in Judaism. But I remind you this was vastly changed from centuries before the 1st back to Isaiah's and even further back even to Noah. How did the Pharisees become Pharisees and why would Isaiah say what he did in Isaiah 53 or let's say his prophesy written in Isaiah 53 . Isaiah clearly spoke about hell. Christ clearly explained it is a literal place that truly exists. Isaiah 5:14 And sure religions have used this to control people but remember Christ had a very stern message for the Pharisees and he called them whitewashed tombs and devils. They were the religious elite and they laid heavy burdens on people shoulders but they themselves did not lift a finger according to Christ. We can blame them but we have people today in life that are evil beyond anything you could imagine. Look at Hitler. They say Hitler believed in Christ but which one? And the Bible tells us what true pure religion is. That is written in the book of James I believe. James 1:27

So we have to preach hell because people have to be warned. God so loved what? The world and what did he give us? His only begotten son. The Lord Jesus Christ of Nazareth. John 3:16-3:21

He is the appropriation for our sins and the atonement. 1 John 2:2 He is the Lamb that takes away the sins of the whole world. Why would he be required if it's not important? Because the wages of sin is death. That means you end up in a place called hell if you're not truly saved and you reject God's free gift. When you reject God's free gift you're telling God I don't need your son even if it's the only name given unto men in which he might find Salvation. So then you'll have to pay on your own but you can't save yourself. Is this even wise?

You see it's given for some to understand and others not to perceive. And yes God knows all things. He knows who does not really believe in their hearts and even tries to disprove it. Heaven and earth will pass away but Gods word will never pass away. Matthew 24:35

You see what I think what they do such as this theologian who lost faith is they use the head knowledge to try to figure out how things came to be. As believers or even as those always looking into these things we can be pessimistic and curious. So in reasoning to themselves they might think that the Jews really did not believe in hell? And what happened to the Hebrew text. What did the Greeks believe? Didn't they have many different gods like the Romans? So they assume more in reason maybe they invented hell and Jesus got it from for example some place like Pakistan or Africa in which he traveled during the missing years. You see! After they've come to a conclusion they might look at all the Bible translations and use other translations that are more faulty to try and make their point in their studies. They'll start looking at gnostics. Then they may get into universalism. And even they can get into predestination as well.

The devil deceives the entire world . The Bible says let God be true in every man a liar . Christ said everything will pass away but his word will never pass away. He is the truth, the way and the life. No one comes on to the father but by him. Hell is real. It is appointed unto  man to die once and then the judgment so get real and wake up.

Now the gospel is the good news. It truly is better than the good news. We have to love the things God loves and hate the things he hates. We should have a desire to do his will instead of our own. This place hell truly does exist . You know just looking at how easy it is to quench the spirit of God tells us a lot. The wages of sin is always death regardless unless we are covered by the blood of Christ and truly saved. Unless we love the truth and are saved, truly born again we will not see life. John 3:3 So I probably will have a vocal audio video on this later but I'm pleading with you to give your life to the biblical Lord Jesus Christ. ( Emmanuel God With Us ) 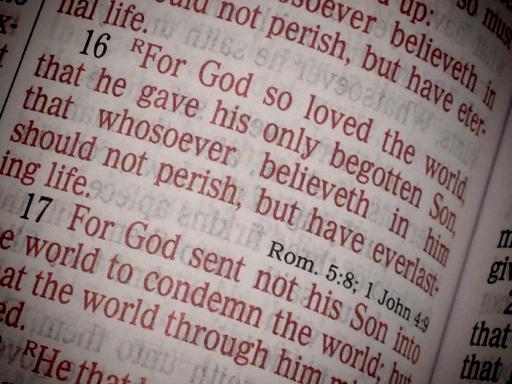 Does James 3:6 teach that your tongue can send you to hell?

And the tongue is a fire, a world of iniquity. The tongue is so set among our members that it defiles the whole body, and sets on fire the course of nature; and it is set on fire by hell (James 3:6).

I'm just adding this in now. You know it is written that the tongue set your members on fire. And I found a great other way to look at a few Bible passages that reference something like hell and here is the link here

So in my after notes the above is a different angle of somebody and how they look at that particular scripture. They do say that they have a friend or colleague they work alongside who has a different analogy. I'll get into this more later.

All who enter hell abandoned all hope

The horrors of hell

What Does John 1:11 Mean? ►
He came to His own, and those who were His own did not receive Him.

I want you to visit this other link I'm providing and read it over a few times.