Thou shalt have none other gods... 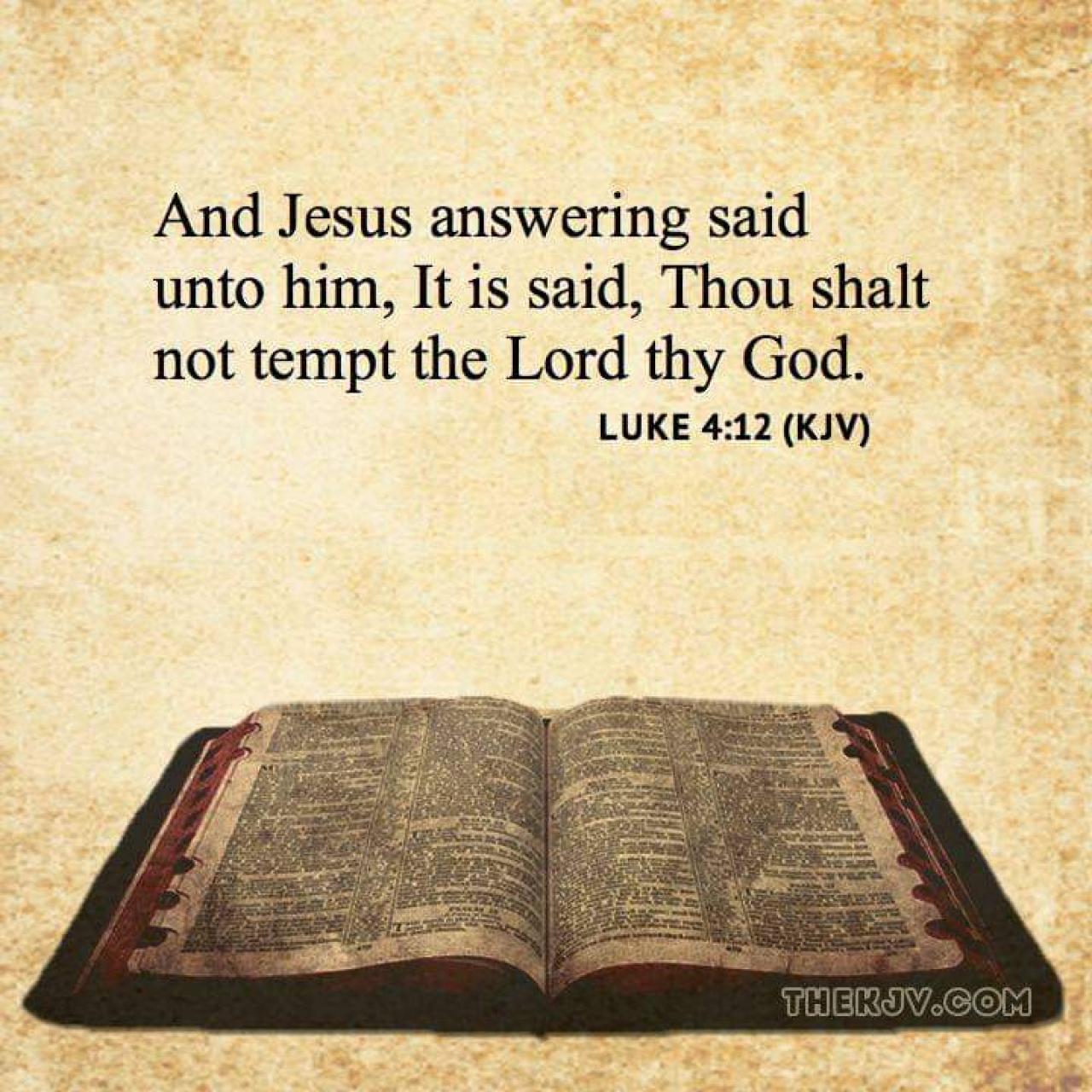 Thou shalt have none other gods before me!

We're going to take a look at James 3:6 which is to understand that the tongue destroys relationships as a tongue is a toxic evil member of the body that needs to be tamed but no man can tame it but God. It is written that it has the power of life and death. Some people believe that you can bring judgment upon yourself on Earth which is true of course using your tongue in the wrong way. (People take the name of God in vain) The tongue can destroy relationships. Well it definitely can lead you into abominable sin and eventually to hell for all of eternity. But the power of life and death is in the tongue . Using it  unwisely you could end up dying the first physical death? Of course but does it also mean that it can send you to hell ? Some people argue that it can just bring you curses and Evil on Earth. Your tongue can send you to hell and it's common sense. So I thought it would be a good idea to look at the commentary to do with James 3:6 and then to look at a couple of other things that I've come across. Remember Satan was a liar from the beginning so when humans partake in lies in essence they are children of the devil unless they are truly saved and belong to God. Christ said man will not live on bread and water alone but by Every Idle Word that comes forth from the mouth of God. Henry Matthew commentary .

" let us take heed to bless and curse not; and let us aim to be consistent in our words and actions ."

Studying the Ark of the Covenant it's incredible how people would drop dead just by looking at it and how God destroyed some people for doing so. It's incredible when Ananias and wife used their tongues to lie to the Holy Spirit they dropped dead as questioned by Apostle Peter. Acts 5:3

It's a fearful thing to fall into the hands of the the living GOD.

"10 Then fell she down straightway at his feet, and yielded up the ghost: and the young men came in, and found her dead, and, carrying her forth, buried her by her husband.

11 And great fear came upon all the church, and upon as many as heard these things ."

Why did God kill people who touched the Ark of the Covenant?

"If someone approached the ark, they would effectively be in God's presence - a sinner standing before a holy God who does not tolerate evil (Ps 5:4-6) - and would die as a result of their sins." See here

We're going to be looking at all so why does God allow Satan to rule the Earth. I found a good audio podcast and perhaps you might not totally agree with the ministry but nonetheless they are believers to some extent and they seem to relay interesting enough what they have in their podcast. I find it interesting. It's most definitely is more complex than we can imagine. ( We will be judging angels )

Then I think it's a good idea to look at this site...

He came to His own, and those who were His own did not receive Him.

"And so the Word was made flesh and was born into the human race through the power of the Holy Spirit. Christ came into the physical world He created, which was rightfully His.. and He came to the land where He had placed His name. He came to Israel.."

Christ was rejected and despised just as the prophet Isaiah prophesied. Of course he was a Jewish Messiah and a Jewish Rabbi that went to a synagogue all the days of his life. He was Hebrew and spoke Hebrew and maybe a dialect of aramaic. The Miracles he did can no man do because he was a man come from God just as Nicodemus the Jewish Sanhedrin Pharisee had said. He made an open display of the principalities of darkness being spiritual host of wickedness in high places by what he did at the cross at Calvary.

Let's make it clear what was established on the day of Pentecost even before the foundations of the world were laid can no man build upon some other Foundation.

Proverbs 3:5-7 KJV. Trust in the Lord with all thine heart; and lean not unto thine own understanding. In all thy ways acknowledge him, and he shall direct thy paths. Be not wise in thine own eyes: fear the Lord, and depart from evil .

Make sure you got the right God and the right Jesus because many people do not and follow lies and are being led astray .

Isaiah 44:6 KJV. Thus saith the Lord the King of Israel, and his redeemer the Lord of hosts; I am the first, and I am the last; and beside me there is no God.

[6] I am the LORD thy God , which brought thee out of the land of Egypt, from the house of bondage. [7] Thou shalt have none other gods before me .

22 Then Peter took him, and began to rebuke him, saying, Be it far from thee, Lord: this shall not be unto thee.

23 But he turned, and said unto Peter, Get thee behind me, Satan: thou art an offence unto me : for thou savourest not the things that be of God, but those that be of men.

24 Then said Jesus unto his disciples, If any man will come after me, let him deny himself, and take up his cross, and follow me .