Is HELL a real place? 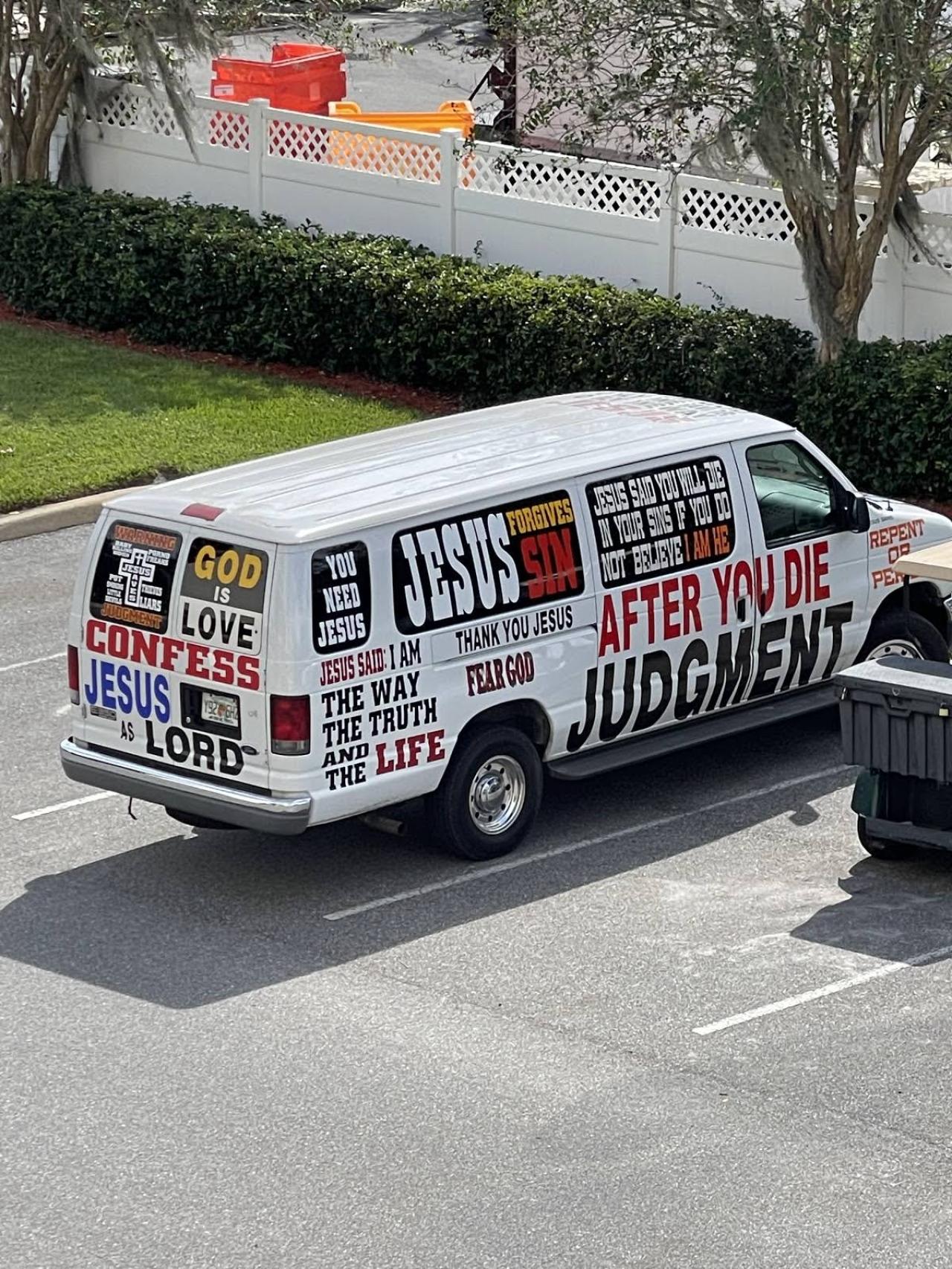 Warning ..the lake of fire

105 People Die Each Minute.. hell is real . Will this be your Eternal home?

Is HELL a real place?

Sin Is Serious, Hell Is Real

The way he relays this hell message is very good indeed.

What happens when you die?

The Bible says let God be true in every man a liar. We wrestle not against flesh and blood. Many people who have had near-death experiences have interesting stories but they differ from the stories of people on their deathbed who weren't believers but we're going in and out of consciousness and seen hell and felt its heat. Now of course as true believers we know Christ is real, he is risen and he is the life and the resurrection. What he says is truth and it's impossible for him to lie. It's appointed for men to live once and die then the judgment. Hell exists and so does heaven but there's no intermediate place mentioned in the Bible. Hell is not literal in the way that we do have something that's called hell on Earth but the actual place exists. It is a place of torment. It is a place where the pain is excruciating and that is the judgment of those who die in their sins and don't believe in the son of God. They're not covered by his blood.

You see if you look here look what is written.

“And fear not them which kill the body, but are not able to kill the soul: but rather fear him which is able to destroy both soul and body in hell. ” King James Version (KJV).

“For we must all appear before the judgment seat of Christ; that every one may receive the things done in his body, according to that he hath done, whether it be good or bad.” King James Version (KJV)

We are going to appear at the Judgment seat of Christ and be judged. Remember there are demons that deceive people and you have to put your faith and trust in God, in Christ Jesus our lord.

Now here's what God himself says; Ezekiel 18:4 “Behold, all souls are mine; as the soul of the father, so also the soul of the son is mine: the soul that sinneth, it shall die . ” King James Version (KJV)

If you die in your sins you will not go to heaven but you will go to a place called hell for all of eternity where you are absent from the light of God and his magnificent holiness and Glory.

Now look what is written in the Book of John..  John 5:24 - Verily, verily, I say unto you, He that heareth my word, and believeth on him that sent me, hath everlasting life, and shall not come into condemnation ; but is passed from death unto life.

“And fear not them which kill the body, but are not able to kill the soul: but rather fear him which is able to destroy both soul and body in hell.” King James Version (KJV)

We also have the great warning about the day of judgment when Christ tells people that he never knew them and instructs them to depart from him because they are workers of iniquity.

Now Christ made a controversial statement about those who eat his flesh and drink his blood have life. This is in John 6:53 to 57

To explain this you know it is written that the flesh profits nothing but the spirit profits everything. So I'm going to take a paragraph out of Got Question and provide a link for the whole article.

"Earlier in the chapter, Jesus fed the 5,000 (John 6:1–13). The next day, the same multitudes continued to follow Him, seeking another meal. Jesus pointed out their short-sightedness: they were only seeking physical bread, but there was something more important: “ Food that endures to eternal life, which the Son of Man will give you ” (verse 27). At this point, Jesus attempts to turn their perspective away from physical sustenance to their true need, which was spiritual."

"Trust in the Lord with all your heart, and do not lean on your own understanding. In all your ways acknowledge him, and he will make straight your paths." "Jesus said to him, 'If you can believe? All things are possible for one who believes." Apr 2, 2020

In my afterthoughts as written

[8] We are confident, I say, and willing rather to be absent from the body, and to be present with the Lord.

[9] Wherefore we labour, that, whether present or absent, we may be accepted of him. [10] For we must all appear before the judgment seat of Christ; that every one may receive the things done in his body, according to that he hath done, whether it be good or bad.

Here is a recommended link on hell below. I have reviewed the different understandings people have about hell. Believe it or not there are those who draw the conclusion that it is not a real place and that this has been taken out of context. But there is a link as I say that puts it plainly. It is called, is Hell real . Is Hell really forever ?

Now there's an article and I believe it's by the United Church that tells us the traditional view of hell is false. But I question this. I'll give you the link here

I'm adding an anointed hell testimony. It's in depth so you need patience. It's true of course and remember the Bible says demons can teach lies so hell is real. Atheists have seen hell. People that mocked God have had near-death experiences of hell and somehow some have made a complete turnaround. What do you think damnation is? The pit, the abyss, the Lake of Fire.

POWERFUL TESTIMONY ON HELL YOU WILL EVER SEE!

Another annoying to HELL testimony

He Died, Went to Hell, Saw Hitler & What Comes Next Will Shock You!