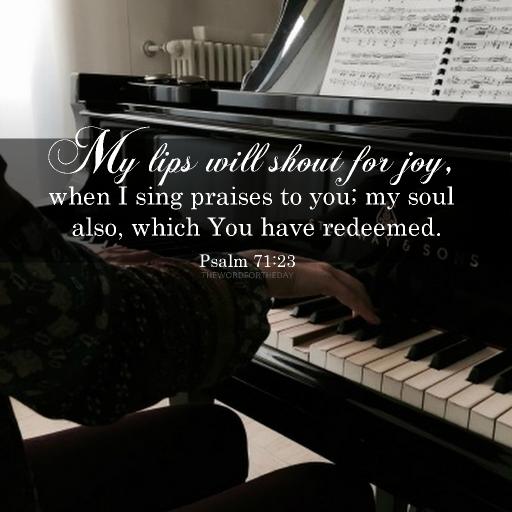 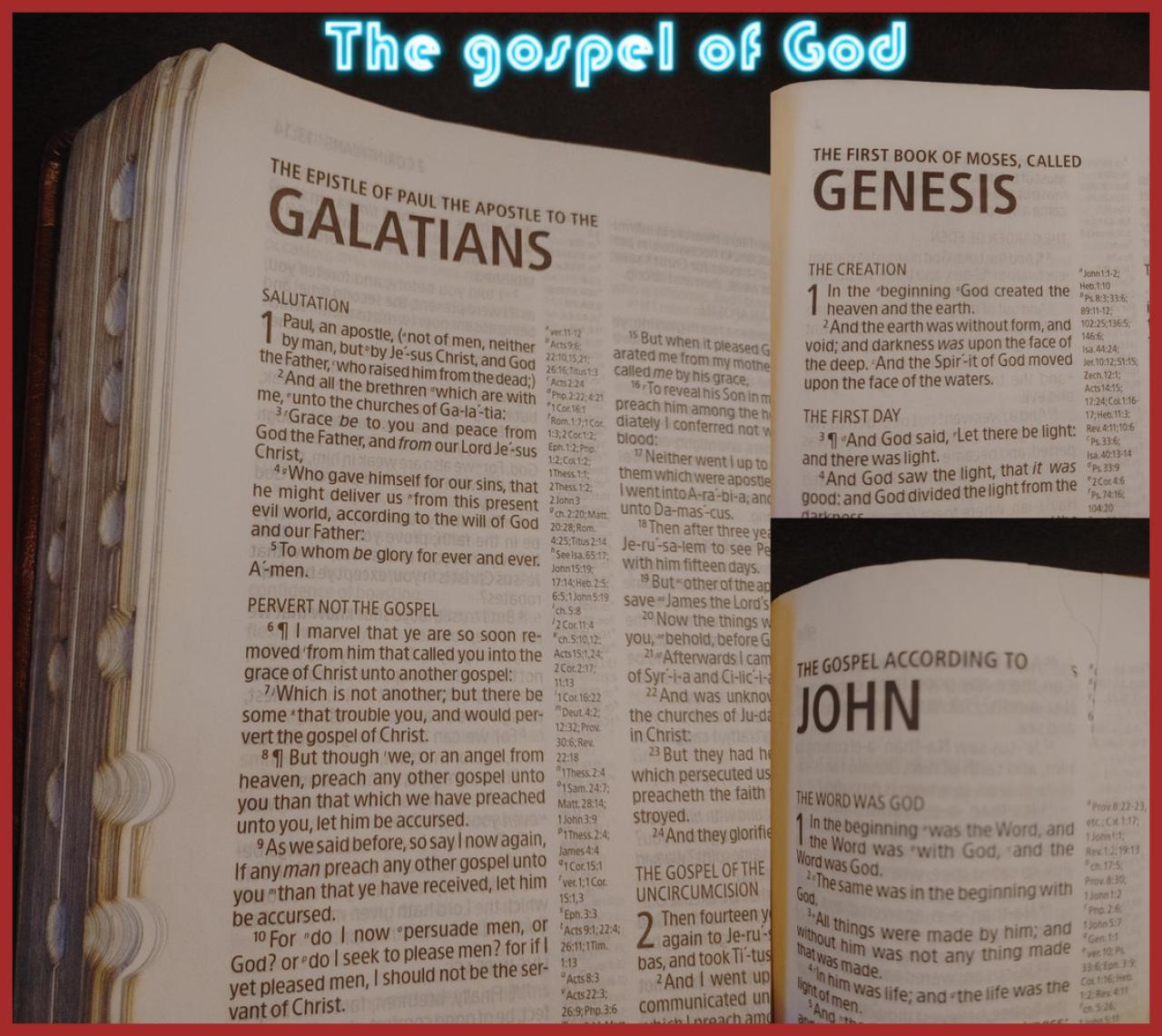 In the beginning was the word and the Word was with God. Before the foundations of the earth were laid God already had his will and his plan.

The gospel of God

What are the false gospels?

"As we seek to believe and proclaim the true gospel, we should be aware of these seven counterfeit gospels about sin, Jesus, and faith:"

The gospel of GOD is the best news anyone will ever hear, and what a person does with this news will determine where he or she spends eternity.

God is calling you to choose life. Call on the name of the Lord and be saved ( Romans 10:13 ) kjv

Christ is risen at this point and Paul is on the road to Damascus as he had an encounter with Christ and was asked why he is persecuting him and he became an apostle. He became an appointed apostle.

15 Moreover, brethren, I declare unto you the gospel which I preached unto you, which also ye have received, and wherein ye stand;

2 By which also ye are saved, if ye keep in memory what I preached unto you, unless ye have believed in vain.

3 For I delivered unto you first of all that which I also received, how that Christ died for our sins according to the scriptures;

4 And that he was buried, and that he rose again the third day according to the scriptures:

5 And that he was seen of Cephas, then of the twelve:

6 After that, he was seen of above five hundred brethren at once; of whom the greater part remain unto this present, but some are fallen asleep.

7 After that, he was seen of James; then of all the apostles.

8 And last of all he was seen of me also, as of one born out of due time.

9 For I am the least of the apostles, that am not meet to be called an apostle, because I persecuted the church of God.

11 Therefore whether it were I or they, so we preach, and so ye believed.

12 Now if Christ be preached that he rose from the dead, how say some among you that there is no resurrection of the dead?

13 But if there be no resurrection of the dead, then is Christ not risen:

14 And if Christ be not risen, then is our preaching vain, and your faith is also vain.

15 Yea, and we are found false witnesses of God; because we have testified of God that he raised up Christ: whom he raised not up, if so be that the dead rise not.

16 For if the dead rise not, then is not Christ raised:

17 And if Christ be not raised, your faith is vain; ye are yet in your sins.

18 Then they also which are fallen asleep in Christ are perished.

19 If in this life only we have hope in Christ, we are of all men most miserable.

Now I found some interesting feedback about the gospel which parts of it are true of course in this telecast that is referenced below. But at the same time when he talks about preaching hell they're not always preaching that's the gospel. That's the bad news when you reject the gospel/salvation and you're not covered by the blood. You know the same preachers who may say that he said are the same ones who preach Jesus was a Hellfire preacher. Christ warned in a profound dramatic way. So on one hand we have the glorious news that a person could have everlasting life and be saved from the wrath to come and judgment but on the other hand we have a world that loves its own and is under control of the evil one until he is cast out when Christ comes back. We have a world just like in the day of Noah that is entrenched in sin and all you have to do is look at the bad news being telecast by media of whatever sort. You know in your cities things are reported that are evil in the news. Christ overcame all of this and he is our example of righteousness and savior.