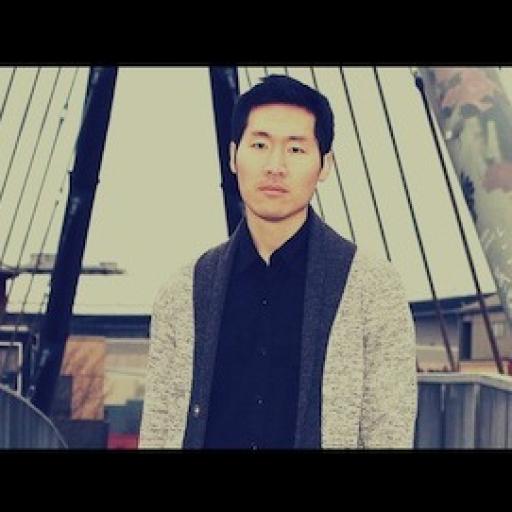 Andrew Kwon began making music early on in his life and joined a Korean pop group at the age of 17. For three years he sang as the lead vocalist for the group SPR and toured all over Korea. In 2000, Andrew moved back to the United States and at a men’s church retreat he had a personal encounter with Jesus. He decided to dedicate his life and the gifts God had given him to make music for Him and to touch other peoples’ lives. Soon after, through a mutual friend, Andrew had an opportunity to meet a producer named Youngjin Choi and they began a collaboration that lasted for years up until the present. Choi was based in Kansas City, KS at the time and Andrew would travel often to make music together. In 2004, they released their first album titled, "Armor of God.” Though the style varies throughout the album, it delivers the common message of hope and faith in Jesus Christ. Years later, Young Jin moved closer to Andrew to Los Angeles. It was there that Andrew recorded the 2nd album, “New Life” and released it in September of 2006. Simultaneously, while working on this album, Andrew studied church music at Portland Bible College and worked as a music director at his church for several years and continued to work with Young Jin on other Christian artists' albums. Currently, Andrew resides in Portland, Oregon with his wife of 15 years and three daughters, Selah, Julia, and Mina. Andrew’s desire is to make an impact through his music. His goal is to inspire, and bring hope and encouragement to the listeners.