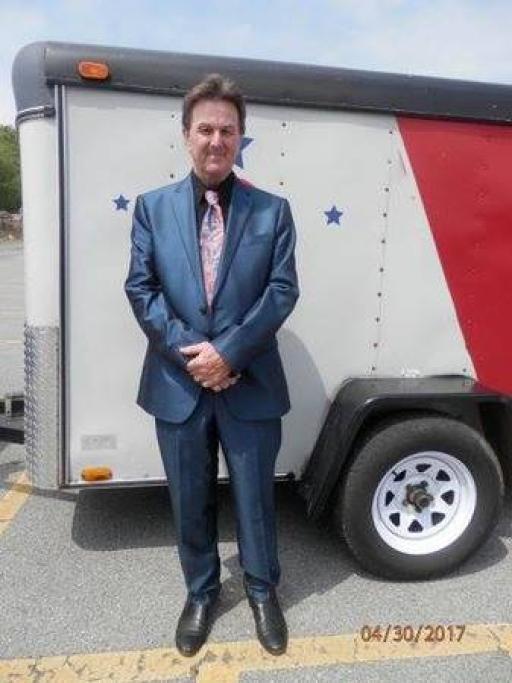 The Caldwells » Image Galleries » Gospel Sounds Duet pics of thru the years, » steve,trailer 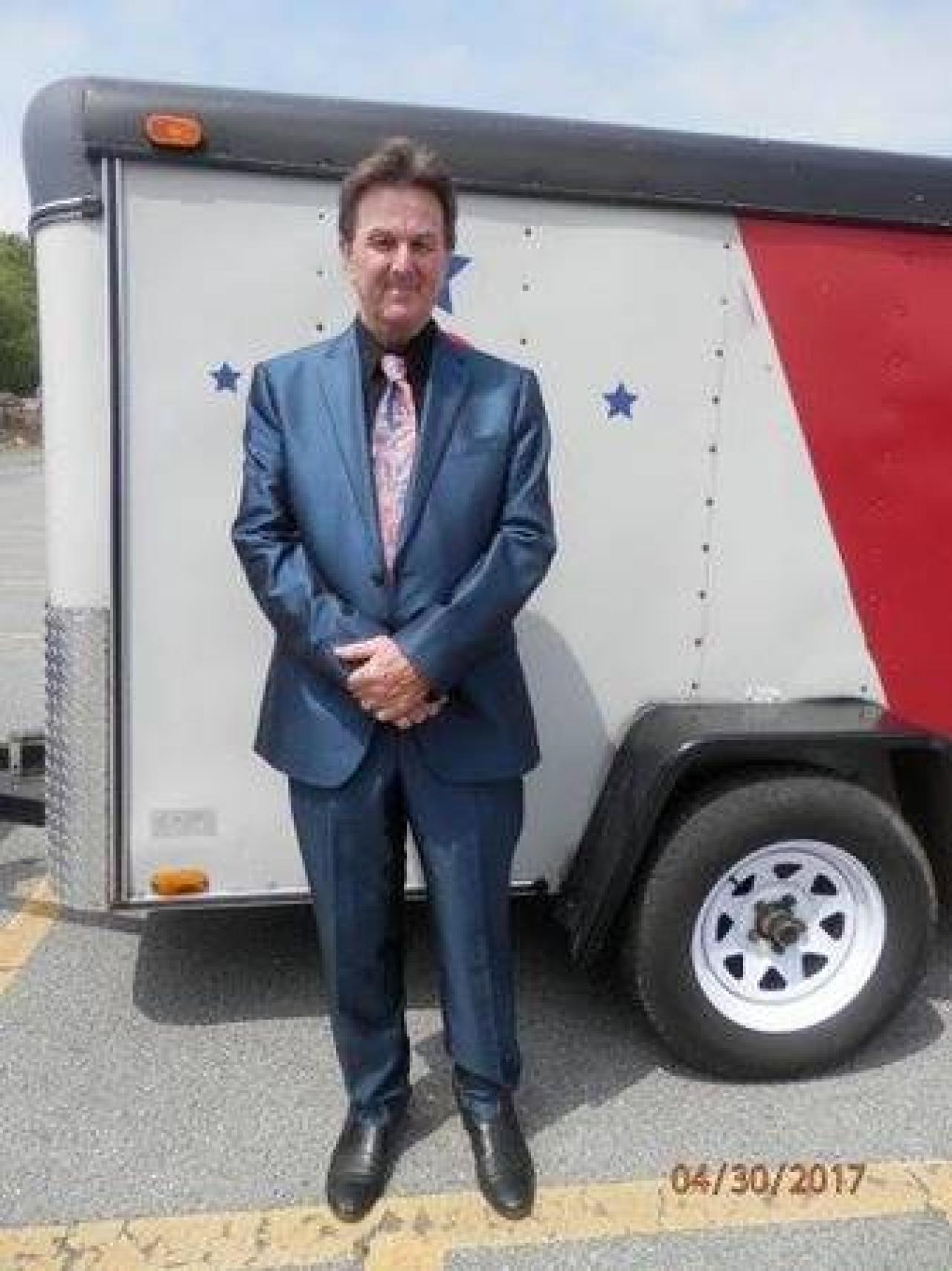 This gallery is pics of our tours thru the years since 1997.
Over 1500 concerts to date.
National radio in 2000
Recorded in Nashville, Tenn in 2000 The Eddie Crook Company.
harvest Records and checstnut mound records.
You must be logged in to post a comment