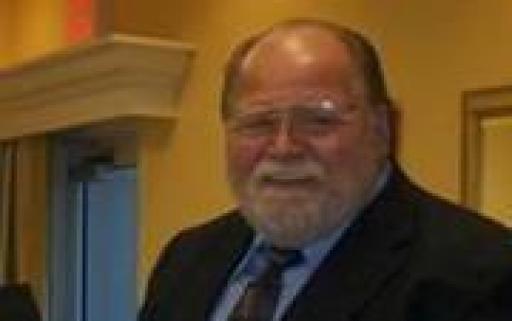 "HYPOCRISY IS AN ATTITUDE" BY ANDREW WOMMACK

DAVID A. MCMILLEN » Blog » INSPIRATIONAL » "HYPOCRISY IS AN ATTITUDE" BY ANDREW WOMMACK

Hypocrisy Is An Attitude

He who thinks that he will be exalted by acting as a servant, pretending to be humble so that he will receive the promise of God's Word, is sadly mistaken. Hypocrisy is an attitude or motive.

There are two main types of hypocrisy: 1) People don't practice what they preach. 2) People's motives are wrong even though their actions are right.

The second type of hypocrisy is why Jesus rebuked the scribes and Pharisees.

It is more subtle than the first type and is very prevalent today in religion. They were seeking self-glory instead of seeking to glorify God.

Their priorities are wrong, and their focus is on outward displays instead of on the inner condition of their heart. Furthermore, they always persecute the true worshipers of God.

Universally, people dislike blatant hypocrisy; although this subtle type of hypocrisy has been encouraged and even promoted by religion. Religion teaches tithing and giving for selfish motives while 1 Corinthians 13:3 and 2 Corinthians 9:7, make it clear that giving will profit us nothing unless we have the proper motive. The same thing happens when people try to achieve holiness by performing many other religious acts. It is not always the acts that are wrong, but the motives behind the acts. These wrong motives can also make you a hypocrite.

Anyone who rejects salvation because he doesn't like religious hypocrites, should remember that if he doesn't receive Jesus as his Lord, then he will spend eternity with these hypocrites in Hell.