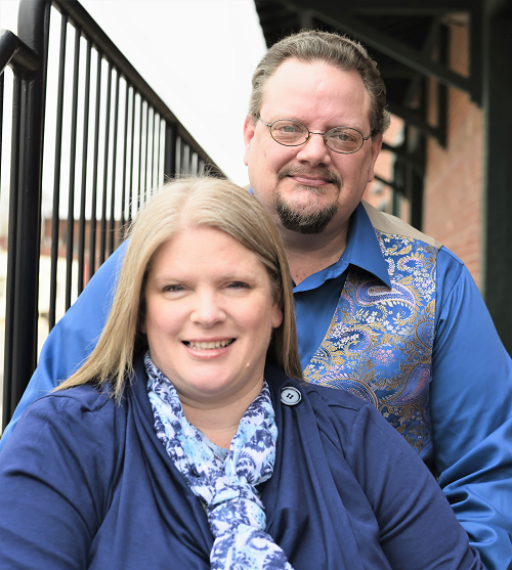 Dan Henderson and Sue Smith Henderson went to elementary, junior, and high school together but never really knew each other till Dan’s senior year and Sue’s junior year in choir class at Tennessee High School in 1983. It was love at first kiss. Sue grew up attending Tennessee Avenue Baptist Church during the time that Willard Tallman was pastor. As part of the bus ministry she attended regularly from the time she was 4 years old. She was saved at the age of 9 and rededicated her life when she was 14 and truly understood the sacrifice that Jesus made for her. At 13 she assisted with the junior church leading songs for the 8 to 12 year olds and later became a choir member. After she and Dan began dating they started singing specials at his home church, Three Springs Baptist in Bristol, Virginia, where his father was pastor, his mother taught Sunday School Teacher, and his sister played the piano. Dan sang publicly for the first time at age 6 at Sutherland Community Church in Johnson County, TN. Later that same year he was featured for the first time singing on a local gospel radio station. While at Bristol Tennessee High School he competed in the All-State Choir Competition his sophomore, junior, and senior years placing in the top three position for the state of Tennessee all three years and was awarded a full scholarship to ETSU by the Choral Department. Dan is proud to proclaim that he is a born again blood bought Christian who professed his faith in God as a youth and in 1989 rededicated his life to God and answered God’s call to sing His praises and minister through music. He began singing with the Virginia City Quartet. In 1990, Dan and Sue married. During the early years of their marriage, Sue sang in the choir at church, helped out with Bible School, and even acted as a relief song leader, and directed some holiday choir specials while Dan accompanied the choir on guitar, bass or mandolin. In 2009 Dan reconnected with former member of the Virginia City Quartet, Brian Burchfield, and knew immediately that God had been calling him back to the music ministry. It wasn’t too late to do God’s will. He began singing in small venues and self published his first CD titled “Gospel Favorites” in a home recording studio. In 2014 he suffered some damage to his tendons in feet from Achilles tendinitis that required him to go on Short Term Disability at his job. Within 6 weeks of being off work he was inspired to write 6 songs and after meeting local songwriter, Tim Lovell, he obtained the rights to 4 more songs and professionally cut the CD titled “Living for Jesus.” In 2016 Dan and Sue began singing together as The Dan Henderson Family and began co-writing the songs for the next CD “Old Time Holy Ghost” which was finished up in 2017 and released in March of 2018. Dan and Sue’s purpose for their music ministry is to win souls to Christ. They lift up Christians with blessings from God through song. They believe that all of the praise goes to God and He continues to open doors and lead Dan and Sue down His path. 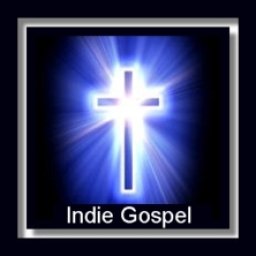 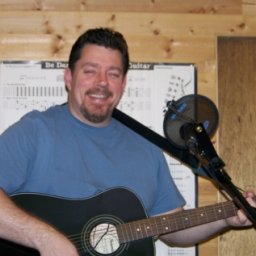