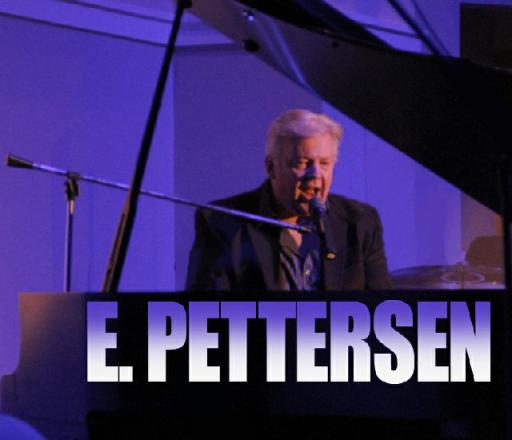 I've been involved in music in some form all my life. Toured with bands, written, recorded and done live solo performances which what I'm getting back into now. My profession is retail store designer, but my passion is the music and the message.

Hello friends at IGA.  I have decided to allow free downloads of "Your Love", one of the songs from my CD "The Mission" here at IGA.

Please feel free to share it, give the link to friends and family and use it freely for praise and worship in your churches.

I'm giving the lyrics and chord changes here for those of you that want to sing and play it yourselves.

All Your sons and Your daughters

Right down to our hearts

And Your love, it's bringing us healing...

It's been more than just feelings...

Right from the start

I remember the day when You found Your way

Right into my heart...

That's when You promised Your love

I hope that you'll enjoy listening to it and that people in your churches will be moved by it.  For me, it's like a quiet prayer...but I want to share it with others.

Be blessed and keep writing and singing for the Lord.


By E. Pettersen, 2014-01-30
I was eight years old when The Beatles landed in America for the first time.  Having a brother six years older probably made me a bit more aware of who they were than most eight year olds and so I sat cross-legged on the living room floor that magical Sunday evening when they first appeared on The Ed Sullivan Show.

As I listened to the catchy choruses of She Loves You and I Want To Hold Your Hand and watched these four, very cool guys with long hair, I was hooked. That was my inspiration to become involved with music. Having every record they made in our house over the next several years, I learned every word to every song and learned to play the drums.

Years later, with a determination to play their songs and sing along, I learned to play piano. In 2001, just nine days after 9/11, I was invited to meet Paul McCartney at a listening party for his upcoming release "Driving Rain" in New York City.  Although I had undergone major surgery the day before, I checked out of the hospital, taped myself tightly and with the help of some pain killers, headed into a city that seemed more like a ghost town at the time to meet my childhood hero...a legend in the music business and the most prolific songwriter of all time.

Luckily, I had the presence of mind to bring a camera, a Sharpie marker and stop in Times Square to purchase the sheet music for the Lennon/McCartney classic "Yesterday".  Paul graciously stood in the engineer's room of the small recording studio in mid-town, explaining the inspiration for each of several songs on the upcoming album and then playing the track for us.

There were only 25-30 people in attendance as he happily played air-bass along with the tracks to his songs. After six or seven songs, one of his assistants told him it was time to go, but as he was walking past, I told him what a life-long fan I was and asked if he would take a photo with me and sign my sheet music since I would probably never see him again.  He immediately quipped "What d'ya mean?  We're gonna do this again next week aren't we? Then he put an arm around me and posed for several shots which are now matted and framed and hanging in my music room along with my signed copy of "Yesterday".

Over the years, my love of music has grown as I have become a singer/songwriter with an album of my own and a tremendous respect for music.  In fact, the liner notes on my CD give credit to The Beatles for igniting my love of music long ago on the Ed Sullivan Show back in 1964. I never knew back then that thirty-seven years later I would be meeting that long haired, left-handed bass player I was in awe of...