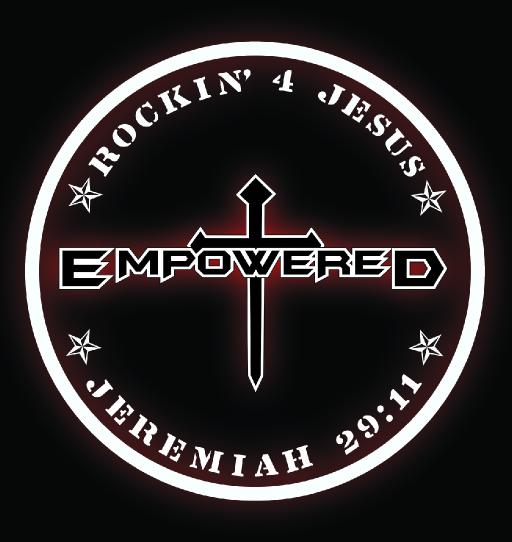 I'll Meet You There (Daddy's Song) 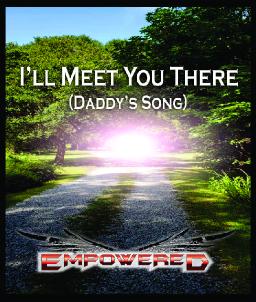