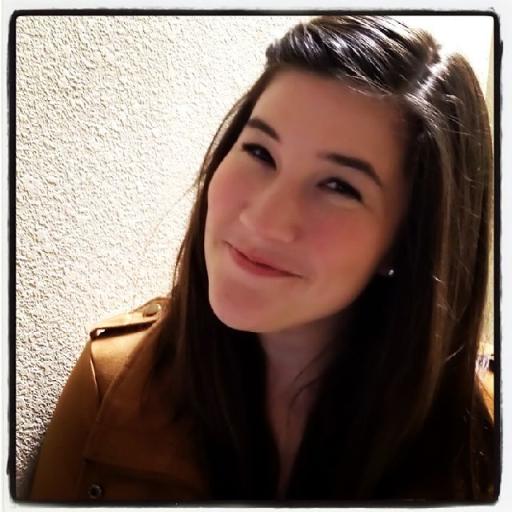 Rachel Belman is a young singer/songwriter with a heart to impact her listeners lives through her music. People everywhere are very much the same. Love, heartache, and joy are emotions unique to our created humanity and music is a gift from God designed to minister to our entire being. Inspiration for Rachel's songs comes from a close relationship with her Creator of whom she daily seeks to diligently follow. He has gifted her with a love for people and for music. She has combined these two loves so that those who listen may be comforted, edified, and embraced with God's love. Her mission is to affect the lives of people around the world in a positive way.

Nothing but the Blood

Rachel Belman » Audio » Nothing but the Blood 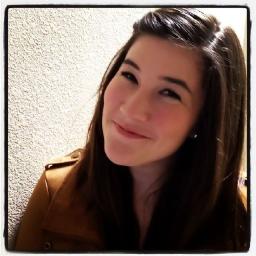 
Rachel Belman's "Nothing But The Blood" version has hit #1 on:

Rachel can download her "Artist of the Month" certificate by going to my "pages" tab under:

"T. Roy Taylor's Country Artist of the Month" on my page.

Be sure to FOLLOW Rachel on her page and request her music on KEN RICH's Radio Show to support our sister in the Lord and her ministry.

Rachel Belman was a triple nominee at the "Inaugural Indie Music Channel Awards" in West Hollywood, CA. She was a triple nominee for Best Female Contemporary Christian Artist, Best Contemporary Christian Song and Album of the Year and she won ALL THREE! Her win for Album of the Year is significant In that the album won against EVERY GENRE, , some 15 categories! The ceremony honored Music which spanned multiple genres and Over 8,000 artists! The SOLD OUT Event was held at the House of Blues on Sunday April 29, 2012 at 7 p.m. PST. She opened for the bands "Building 429" and "Luminate". Rachel's feature story is in Surrender Magazine's October issue.

After the success of her first album, In Your Light, Rachel's album, The Call, was recorded in Nashville with Grammy winning producer, Mitch Dane,  and released in November 2012. Mitch has produced bands such as "Jars of Clay", "Bebo Norman", "Brandon Heath" and "JJ Heller".

After winning the Artist Signal contest in May, Rachel recorded her newest album, Hymns and Hers, with John Steingard of Hawk Nelson.  Hymns and Hers was released on October 21, 2014 and contains five traditional hymns set to contemporary instrumentals and five original songs. In it's first week, Hymns and Hers, broke into the TOP 50 New Releases on iTUNES! It has since received the "Album Of The Year Award" from the Indie Music Channel! Congratulations on a job well done, Rachel Belman from all of us here at Indiegospel.net!