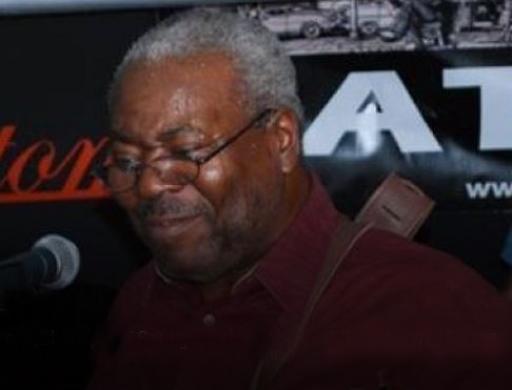 Early in 1964 he joined Les Cooper and the House Rockers as a guitarist. The group's biggest hit record was called Wiggle Wobble. He toured with Cooper and the Rockers until he was drafted in the army in 1966 for a two year tour of service during the Vietnam War, during which he faced active combat.

Returning home in 1968, Ditto Edwards (of Ditto and The Lovers) recruited Mr. Roberson to tour Europe and the Middle East as their lead guitarist and vocalist. In 1970 Ted created, arranged and produced the preliminary cuts for "We've Got To Bust Out Of The Ghettos" in his home studio in a collaboration with Ricky Williams (brilliant pianist) and Moody Scott (the legendary R&B, Soul and Blues Singer.)

The album production was sounding so good, Roberson decided to complete the production of "Bust Out" at Odds On Studio in Las Vegas where, in the final version Ted also did bass guitar and background vocals on the recordings. In 1971 Mr. Roberson toured Europe again, this time with Ditto and The Lovers and the USO show, predominantly as lead guitar and background vocalist.

After a year, good as the music he was making was, Ted decided he needed to do more of his own music. He collected the best musicians he could find and formed his own group called The N.Y. Stock Exchange. Pierre Royal, a booking agent in Montréal Canada heard the group play and immediately sent them on a five year touring through Canada from St.Catherine’s to Nova Scotia, Roberson doing lead vocals and guitar. In 1976, exhausted from the non-musical work necessary to keep the band running, Ted disbanded the group and the Bill Doggett Combo, then famous for the song, Honky Tonk recruited him for another long tours, this time of America, from the east to the west coast.

That tour brought Roberson into doing a long series of gigging free lances with Don Covey, Ben E. King, Noble Watts, Etta James, Wilbert Harrison, Donny Albert, Eddy Holman and dozens of other greats. During that time Roberson collaborated with Moody as co- writer arranger producer, and Ted on lead, bass and rhythm guitar, keyboards and back up vocals as they produced the very popular CD, The Many Moods of Moody.

Taking a very long break from touring, Mr. Roberson now enjoys doing local gigs with his favorite musicians (Warren Daniels,Kenny Barone,Gregg Wise,Lou Green,Denard MichaelsRicky Williams, Moody Scott). Ted writes and records more and more of his own music. He says, "I just love making music!" and you can sure hear that in his work. Here are some links to more of Ted Roberson's music: 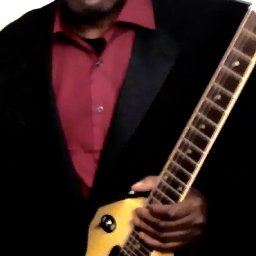 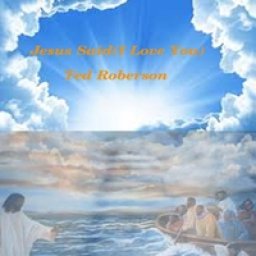 Jesus Said (I Love You) 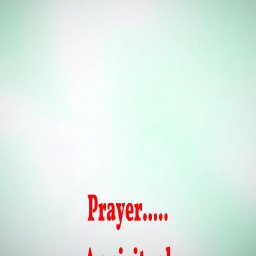 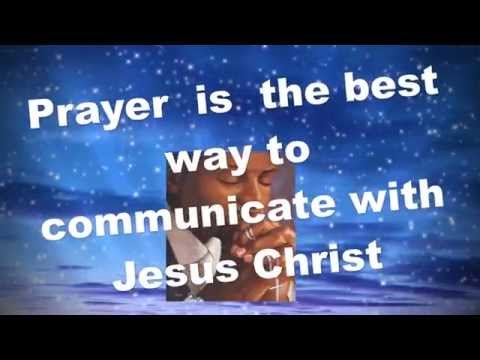 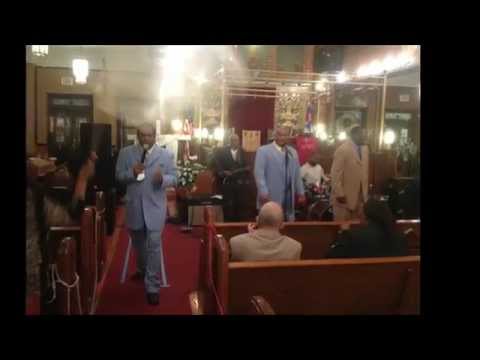 
Welcome to the network,,,