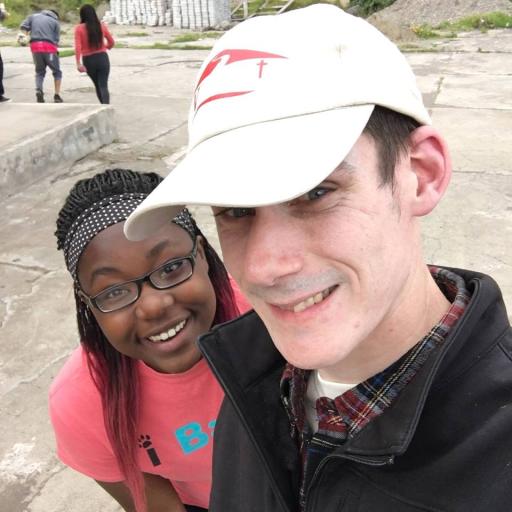 About Me Bio Is Coming Soon:

Give Yourselves FULLY To The Work of the Lord

A career promises status, money and power; however a calling most of the time promises difficulty , suffering, and the opportunity to be used by God.

A career may end with retirement and lots of toys; a calling does not end until the day you die.

A career can be disrupted by any number of events, but God enables you to fulfill your calling even in the most difficult circumstances.

For some people in scripture obeying the call of God meant living in slavery, being captured and sent into exite, or being put to death.

Their career trajectories didn't look promising, yet they fulfilled their calling in extraordinary ways. Chuck Colson had one of the highest profile careers in America. He had access to power and influence in the Nixon White House, yet he landed in prison. His career was over, but his calling was just beginning. He was called to reach others just like himself.

He reflects; "The real legacy of my life was my biggest failure ---that I was an ex-convict. My great humiliation-- being sent to prison-- was the beginning of God's greatest use of my life; He chose the one experience in which i couldn't glory for HIS glory." In the providence of God, the end of your career can be the beginning of your calling.

So whatever God has called you to do, rather its witnessing, being a greeter at Church, singing, playing, or becoming a Christian evangelist through Music , one day touring around the world; the Bible says, "Give yourselves fully to the work... because you know that your labor in the Lord is not in vain.

So, my dear brothers and sisters, stand strong. Don’t let anything change you. Always give yourselves fully to the work of the Lord. You know that your work in the Lord is never wasted. - 1 Corinthians 15:58