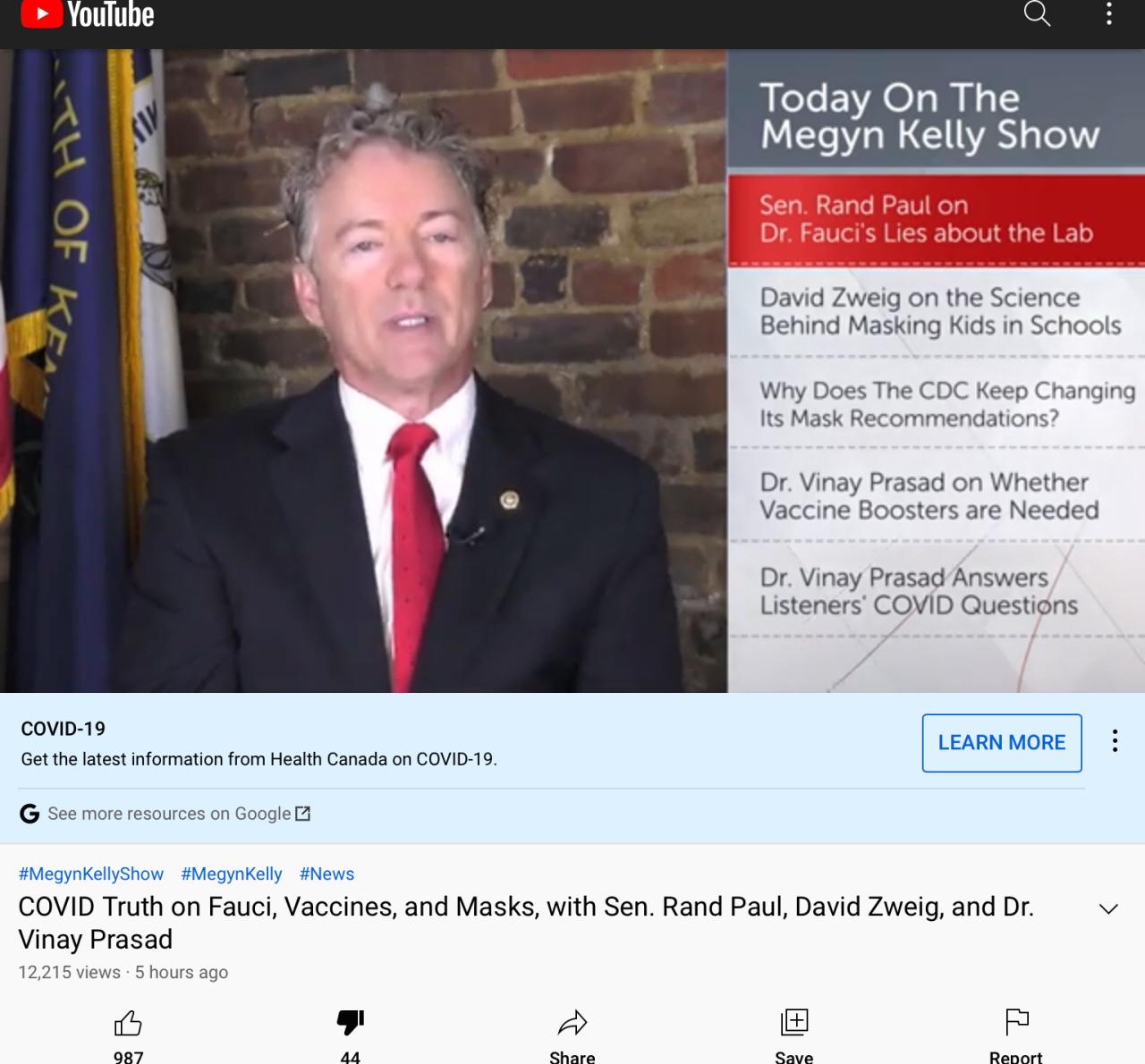 What is going on is a great deception within a plan/pandemic. The word of God is our rock. They are mandating what is supposed to be an informed consent. So first they had defunding of the police. They had a shortage already of employees. Now they have lots of nurses and policemen resigning. Even firemen and others. There are countless vaccine injuries and deaths too. They are being justified. Pray but watchmen where are you. Your human rights are being trampled upon.

I still say be cautious regardless.

You can study this page information and if you don’t see it your blind. It’s quite obvious. John 10:10. The word of God says be a doer of that word. If your car engine light is on and it’s orange but that does not bother you but when the engine dies you will have more damage thats expensive to fix. It won’t go out because it’s wishful thinking. There are vaccine injuries, deaths, side effects being ignored and these people being mandated against “their” “Will” to be vaccinated despite ignoring the Charter, Constitution, professional scientists, doctors, some media officials & others that refuse the jab and is being silenced in a sense is heading for grave  consequences. Even as far as Nuremberg Trail 2 as has been reported.

This goes on now as the USA president is going to force vaccination and masking. There is an underlying agenda .. The headlines on Fox News are shocking today. It’s unconstitutional and this show today is shocking… prayer people .. pray every day.. Same in Canada while truths of vaccine deaths are being denied and mainly non reported by the main stream media..

I watched the leadership debates in Canada for elections. I seen how they avoided the tough questions on what is before us as addressed as they declare war on unvaccinated people. They ignore the reports of vaccine deaths or the issues addressed here even in this show today. Now they want to effect kids. What science are they using. Where are people rights and freedoms. Where is the constitution or the rights and freedoms charter in Canada. They even ignore peoples religious convictions. Pray people. More than disappointing. It’s plain evil. Your rights to medical information/privacy is being trampled upon.

Mans god $$$$$ and gold. Heaven or hell is the choice for the afterlife.


Anna De Buisseret: All The Law Is On Our Side... There Will Be A Second Nuremburg Trial (full & uncensored)

Count proceedings in the United States as freedoms are being undermined 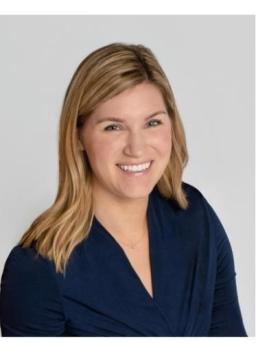 people are suffering because of vaccine passport. Very troubling report

Powerful Natural Immunity Debate in the Senate this is Power ☝️

The same for those medical injuries and deaths they are published or reported in various relevant places too.

Are we really in a pandemic Here

See their main site for the full interview Here

"Prime Minister Justin Trudeau will make good Wednesday on his election promise to require all federal employees to be fully vaccinated against COVID-19.

Trudeau is expected to announce at a news conference this morning a new policy of mandatory vaccinations for employees in federally regulated workplaces.

That will include mandatory vaccinations for anyone wanting to board a plane or a train in Canada.

The policy is expected to go into effect by the end of this month."

As discussed before given the injuries and deaths and other related inconsistencies this is a great error and violation of HUMAN RIGHTS. 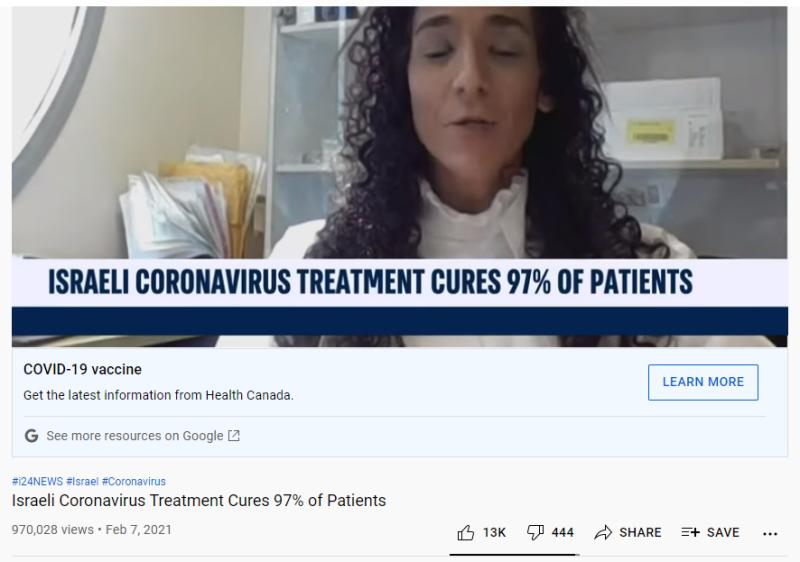 
Interesting but I am not sure 100% about this report but it reveals a lot. There is a way that appears better. Bless Israel.  Keep praying. Keep the faith.

The above video is incredibly interesting.

THIS IS SHOCKING.. THE GUARDS WERE UNDER PRESSURE ..The above video is incredibly interesting.

Seems like totalitarianism as they are nervous with this brave reporter filming there it seems. Interesting story she was sharing as she talking about treating the unvaccinated wicked that is discrimination. Not good. We would hope for better days.  Pray Christians. 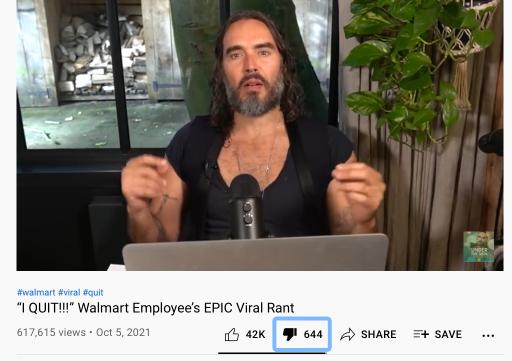 On the Senate floor, Sen. Rand Paul (R-KY) slammed a familiar target, Dr. Anthony Fauci, over his messaging on COVID-19.

Yes Rand Paul is a real senator with heart and common sense. The reason that the shady deceiving is because there is a couple ulterior  motives behind this. It’s far far worst than Rand Paul can even phantom.

The mainstream media lied about NYC’s “Save Australia” protest

Rumble — ► Ezra Levant speculates on whether Prime Minister Trudeau's decision to ban unvaccinated travellers from planes and trains in Canada is a growing trend towards the destruction of Canadian civil liberties, or if it's merely a blip on the radar on the return to normalcy.

This is unprecedented and from what is known and even Ezra revealed or discussed in his show I believe this is a crime against humanity. This is undemocratic. This is the enemy of Canadians given the nature of what going on. This will not end the pandemic of tyranny’s crutch but will cause unforeseeable hardships. I did note trails until what date. This is dictatorship ignoring religious status and informed decision. It is the nurses refusing this gene therapy jab treatment and other professionals being discriminated upon. Pray christians pray. 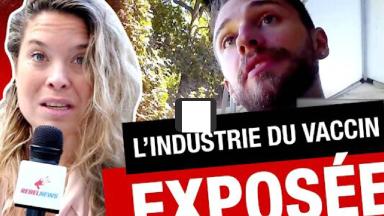 
This report above is it conjunction with the one of the arrested pasture Arthur. Mandating people to say things when they are Christians that is against their God.very troublesome.