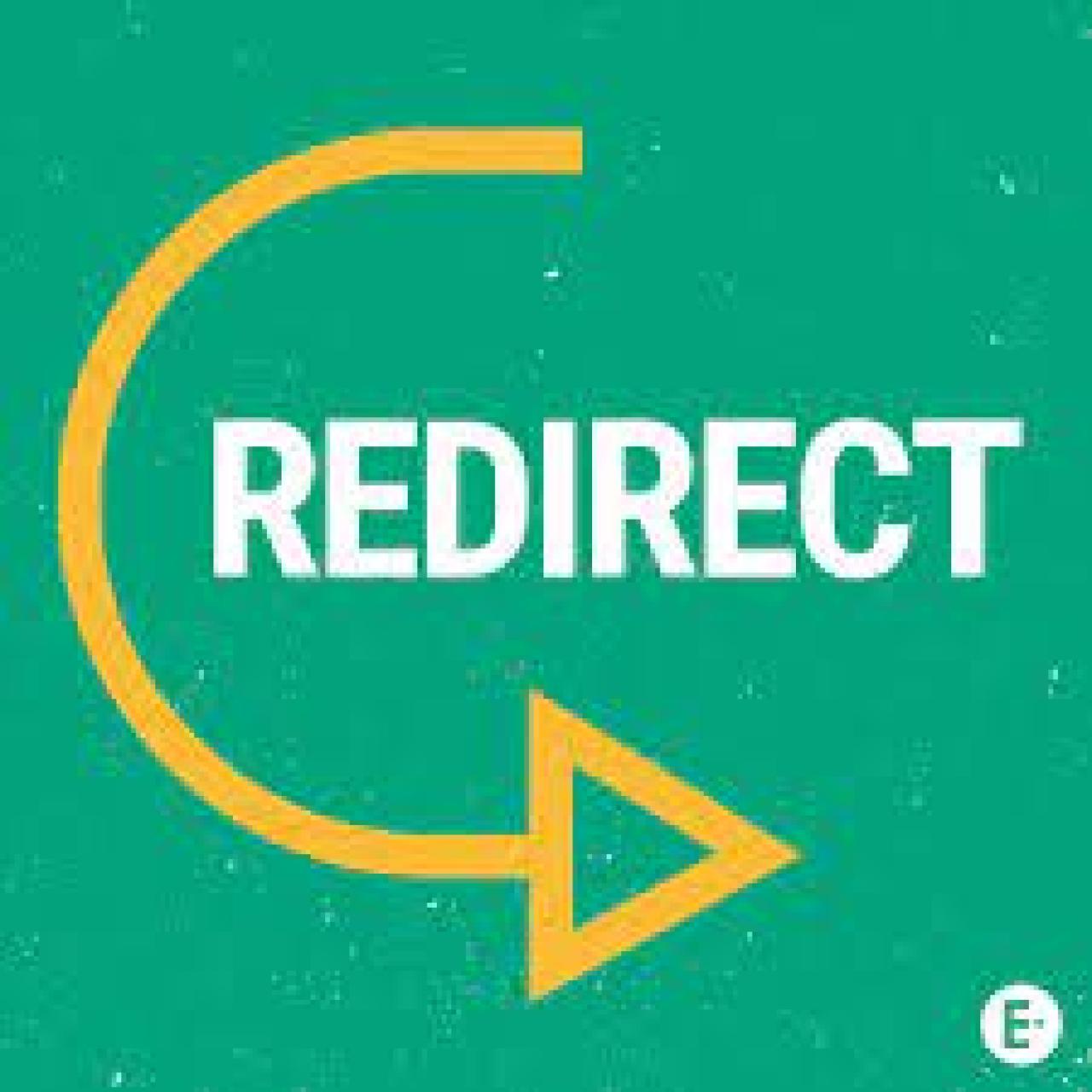 I cleaned up Part of my timeline in January 2022 for specific reasons. I've also got a new blog. And this redirect link has the old gallery links with written blogs as well as the new blog listing.


Because as of the quota here on this site and as a fact that it's mainly a gospel music site I moved some of the blogs. So here's the basic list of the most recent ones.

Are we living in a socialist country or in a communist country now? It was one thing to have vaccine passports but vaccine mandates is not a free society. Where in now as they say some countries are dropping some things. Vaccine mandates is not an informed decision and is not normal protocol . Medical tyranny as reported has spread around. And people have a right to protest because where are the politicians that are supposed to be representing the people? Where are the Constitutional lawyers. An informed decision what happened to that?

Now there's a couple of other interesting links. Just has the attack anybody that stands up people's rights or against lies they have done this with Anne a lawyer. Christian's I ask you kindly to pray please pray for the leaders who don't see and that God exposes the lies and the deception. Pray for people who stand up.

Anna de Buisseret on Twitter: "Medics: Please don’t ask me to provide my legal services to any of you. I don’t want to work for you. Nor do any of the Solicitors I know - you’ve lost their trust and confidence. So good luck with your legal liability for the mass deaths & in finding legal representation" / Twitter
https://mobile.twitter.com/annadebuisseret/status/1484212969391243264

You know there was news about Rand Paul being blocked from YouTube and he is a senator and the a medical personnel. He is Dr. Rand Paul. Well interesting news surfaced how about an interview that was blocked and I know know why it was blocked. So Christians please pray daily. Here is a little bit of what they wrote. 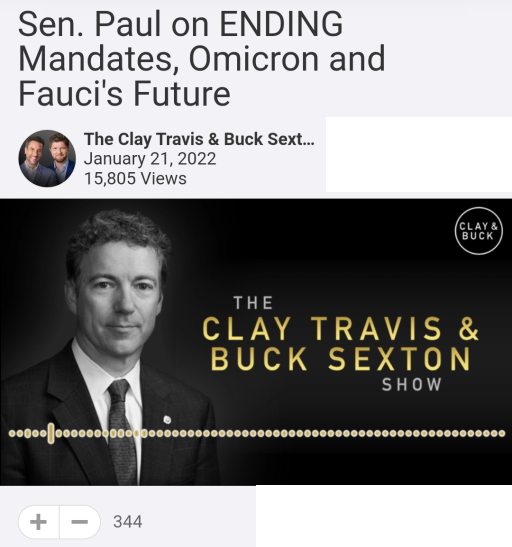 "The interview with Paul  was posted  last week on Rumble, an alternative video platform used by conservatives who say their viewpoints are being suppressed or "censored" by major tech companies such as Google, Amazon and Twitter. Google owns YouTube.

"It really is a crime against these children that prominent universities in our country are mandating something that is complete malpractice as far as I'm concerned," Paul said."

When I came across the interview for me it was anointed which means Rand Paul is telling the truth. 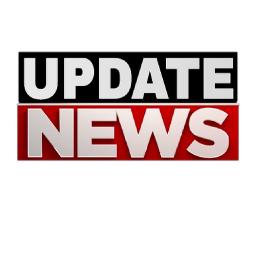 There is something new on the horizon and it's called as the Havana syndrome. Very strange days indeed and there seems to be pestilence. Here are the basic symptoms

"Havana Syndrome. More recently, there have been reports of symptoms among U.S. personnel in Washington, Austria and China." Story Here

Wisdom of men NOT but in the power of God

Unfathomable love of the cross

Sufficient unto the day is the evil thereof

Called to journey to an undesignated land

Except ye repent, ye shall all likewise perish

Herewith love is kindled as a fire.

While we are taught to love one another we have a cross. There are some professing Christians that try to bypass that cross and go in another way. But Jesus said if anybody does not come in by the door they are nothing but a thief and a robber. He said if you do not bear your cross  daily you are not worthy of him. And how do some true professing Christians deal with this? They like to state they are not saved by works and therefore once they get that ticket no matter what they do in they go. There is a huge bl inder there. Christ said he is going to part the sheep from the goats on Judgement Day and there will be weeping and gnashing of teeth as many people will lose their soul because they despised correction and they despised to obey the Vine. God's word says the fear of the Lord is the beginning of wisdom. Matter of fact it is written that we are not only to pick up our cross daily but we are to work out our salvation with fear and trembling. You can write those words on a blackboard and wipe them out with the chalk eraser but it will not erase those words of Christ. Many people despise their own soul. They love all of the falsehoods filled with an ocean of sin of the world and they become God's enemies. So you might say well this next blog is not love. Jesus said in vain do they worship me keeping for doctrines and commandments of men making to none effect the word of God.

Think not I am come to send peace but a sword

Until the last trumpet sounds

An unction from the Holy One

There is none that seeketh after God.

We are without excuse

To  worship the Flesh in lust is idolatry

I  AM (The resurrection)

Where Satan's seat is

The  Serpent's devices of affliction

Shall be great tribulation

Some things hard to be understood

Lean not on your own understanding

They're understanding is darkened

The author and Giver of Life

The whole world l ies in the power of the evil one.

This has been revised as of January 8th 2022 because I felt it important.

The ways of death

Wicked man shall die his blood will I require

Thou shalt make thy way prosperous

All other blogs being some selected we're taking off Indie gospel and now have a new home. I have to respect their space.

Yet some others could be found here

There's a Boston father who was denied a heart transplant because he is UN vaccinated. Now I seen and heard the Rand Paul interview where they finally admitted that people with natural immunity are in a better position overall. And there's all the dilemma about kids. You can listen to the interview there's a link here . But this is shameful as for sure there are vaccine deaths and they are diminished. You know it's not an easy time right now and there is a lot of scapegoating going on. If people have been traumatized by vaccines and there is good reason why professionals refuse them then they would have to expose all the vaccine deaths. I think it's inevitable that this is going to go to sort of Nuremberg trial one day. So I would ask Christians to pray for this man that he did have open heart surgery but he was denied a transplant. I seen the interview where it is said that somebody else who is vaccinated in the same situation would have a better chance at life. John 10:10 Christ died on the cross for everyone. God values souls. He said to love your neighbor as yourself.

Boston father removed from heart transplant list over vaccine deteriorating 'so much, so quickly,' family says

The page link is here