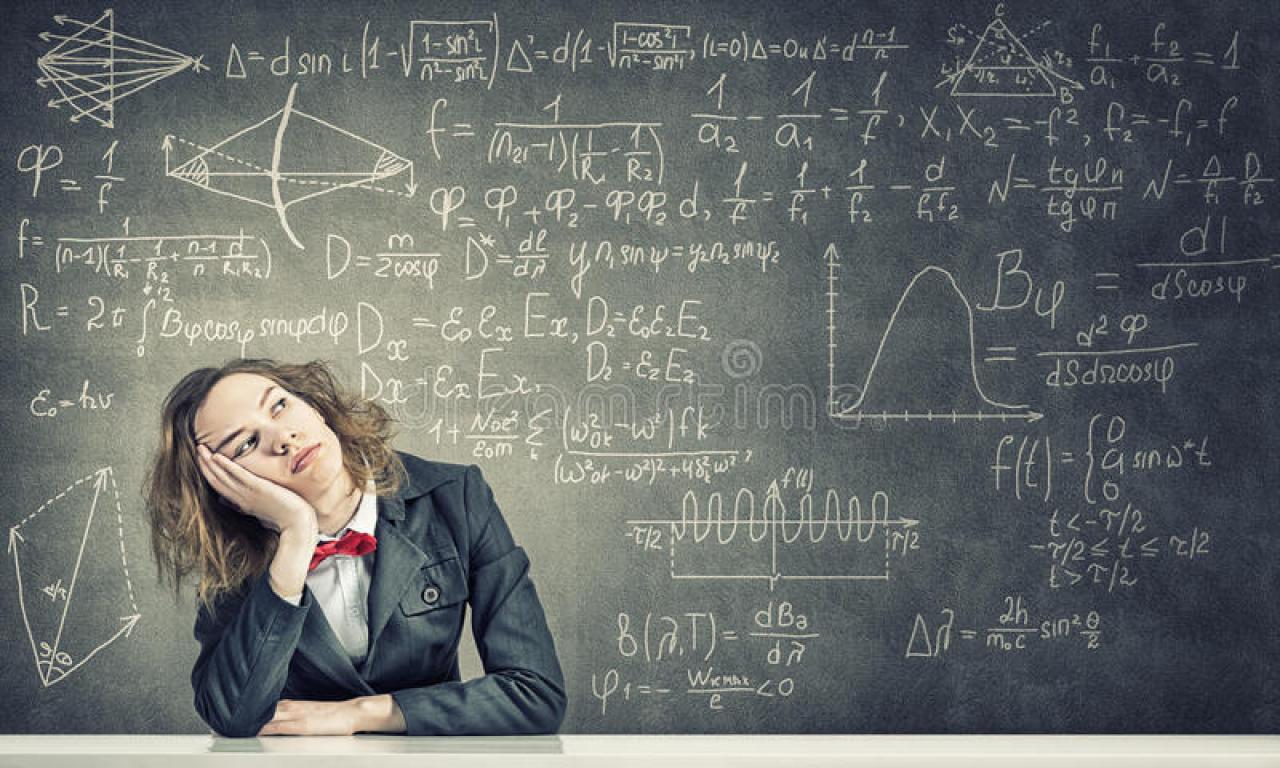 I'm leaving my fellow Christians with this. If you are not a true Christian it's time you become one.

Disclaimer : hypocrisy is everywhere. We have to guard our hearts. For example sometimes I am making a point and not necessarily saying that I am living in sin. For example we believe the Bible on the age of the Earth. It's not in the millions of years. Sometimes I am giving a synopsis counteracting "The" Atheist point of view. It's so easy for other Christians to take it out of context. The important thing is to love each other. It's about relationship and not religion. I strongly suggest you find out about the different Bible versions because the King James Bible is the best version in the world. The other one is you truly need to know who Christ is because different groups present him as something that he is not.

In violation of your convenience

What were the Corinthians known for?

"Corinth fought the first naval battle on record against the Hellenic city of Corcyra. The Corinthians were also known for their wealth due to their strategic location on the isthmus, through which all land traffic had to pass en route to the Peloponnese, including messengers and traders."

4 (For the weapons of our warfare are not carnal, but mighty through God to the pulling down of strong holds;)

5 Casting down imaginations, and every high thing that exalteth itself against the knowledge of God, and bringing into captivity every thought to the obedience of Christ;

Read these three versus. 2 Corinthians 10

In verse 3 Paul states though we walk in the flesh because we're humans we do not war after the flesh. There Mighty through God the weapons of our Warfare in pulling down strongholds. But remember vengeance is his. You have to obey the Vine. Then in verse 5 he tells us how it is done. Remember I always said or reiterated that you should renew the mind.

3 For though we walk in the flesh, we do not war after the flesh:

4 (For the weapons of our warfare are not carnal, but mighty through God to the pulling down of strong holds;)

5 Casting down imaginations, and every high thing that exalteth itself against the knowledge of God, and bringing into captivity every thought to the obedience of Christ;

So verse 5 is heavy. Verse 5 is powerful if one understands. It's hard enough in a God-hating world. You know for the most part the world does not operate like this. If you run a full-time Ministry or you are successful enough to be able to minister the word of God and keep strong in the faith you are fortunate. But there are people that are true Born Again Christians that work around people that are ungodly and many other lives are filled with fornications and vanity. See this line

" and bringing into captivity every thought to the obedience of Christ ;" you can successfully learn how to do this. How many times a day do you have to do this?

The night is far spent, the day is at hand: let us therefore cast off the works of darkness, and let us put on the armour of light.

Here is your Mighty confidence

Pray for guidance and direction. Stay close to God. Vengeance is his.

10 See, I have this day set thee over the nations and over the kingdoms, to root out, and to pull down, and to destroy, and to throw down, to build, and to plant.

Sometimes you might feel defeated. If you know people hate you, you know they hated Christ first. If people only speak well of you something is wrong. It is so obvious that the real way is not the way of the world at all. I don't specifically say that Christians should not enjoy boating or some activity such as Sports. See people have a narrow mind. He came to give you an abundance of life. But when it strays and you can stray into the enemy's camp then you have let your guard down.

"We need to take every thought captive to the obedience of Christ. What this means is that there are going to be thoughts that come into our minds that we need to reject. These thoughts – the ones we should reject but do not – can become strongholds."

"Strongholds are the result of wrong thinking or beliefs that have taken root in your life. They are contrary to God’s thoughts and are most often inspired by the devil’s lies – lies you believe about yourself, God or others – and they give the devil a strong hold on your actions, behaviors and habits. The more strongly you believe these lies, the stronger the hold."

In violation of your convenience