Take my yoke upon you, and learn of... 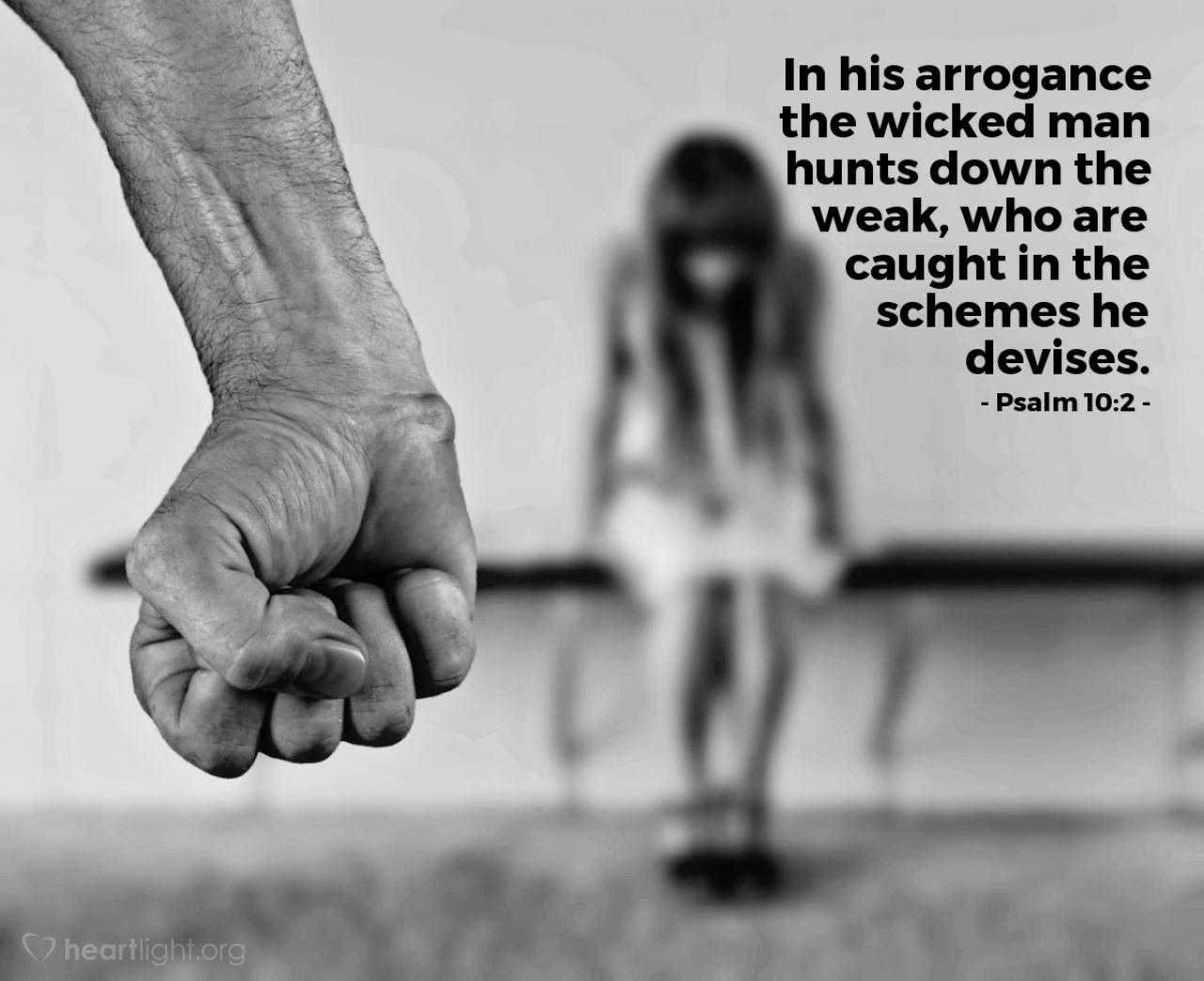 
My peace I give unto you: not as the world giveth

Coming out of the world and denying yourself. (Being hypocrites)

29  Take my yoke upon you, and learn of me; for I am meek and lowly in heart: and ye shall find rest unto your souls .

27 Peace I leave with you, my peace I give unto you: not as the world giveth, give I unto you. Let not your heart be troubled, neither let it be afraid.

Jesus said who was a Jewish rabbi on Earth and the unblemished Lamb of God as he never spoke English but probably Aramaic and Hebrew that he gives you peace but not as the world gives you. The Bible makes it clear a Christian must come out of the world. We must deny ourselves. Preachers sometimes I have heard sermons how "they" have brought the world into their churches depending on the denominations of course. People have written books on this that used to be preachers in a Biblical Church. You don't see examples of Christ in scripture bringing the world into his life. He treated people well in the world but he did not bring the world into his life. He gave the Roman soldier his ear back. He healed it.

(And he did many wonderful works that they could write volumes if they had to about.)

18 But grow in grace, and in the knowledge of our Lord and Saviour Jesus Christ. To him be glory both now and for ever. Amen.

The Bible makes it crystal clear that the way is so narrow/straight that few find it in their lifetime. Jesus said once if people do not become like little children they will not enter/inherit the kingdom of God. Paul preached the gospel and the New Testament teachings that he did even from his Epistles. We know about all the complications between the Galatians and the Ephesians that troubled Paul because they fell off course. (Even others) They were bringing sin into the church congregation. Paul taught about the dangers of legalism and the dangers of falling away. But you can tell as he said he became all things to all people just to win a few souls. You can tell that he was a man of love because he used to persecute the Christians but he was changed. Most of the Christians I've met in Canada are down to earth and not arrogant at all. Amen. Not even in biblical churches have I found arrogant preachers although they do exist. But you can see even from telecasts that there are not just bold but very arrogant Christians even some that have their own Ministry and I'm not pointing fingers. I'm specifically speaking of a couple of street preachers. Yes they have years of experience and that is honorable. The hand can't say to the foot I have no need of you. So what am I getting at? Even some other experienced Christians from the past have talked about the world sucking hypocrites which is a human term. Hypocrites are one thing. I do believe some Churches have become entertainment centers today and have strayed away from the gospel message and true teachings. I do believe some Christians are arrogant and condescending. In a sense you like to learn from their experiences but in another sense you are irritated at times tuning them in. It's their prerogative if they want to have two TVs or own a gun or what have you. But Jesus taught about the dangers of such ignorance not listening to him. 7:44 August 11th 2022

In my after notes what is the abundance of life written in John 10:10? If it is denying yourself and living that narrow straight gate way and then we display ourselves to still be in the world and claim to be in Christ that is in essence not his way at all. When this happens we know we strayed. We are warned to turn back.

John 13:35
King James Version
35 By this shall all men know that ye are my disciples, if ye have love one to another.
Confirmed and even written about extensively HERE